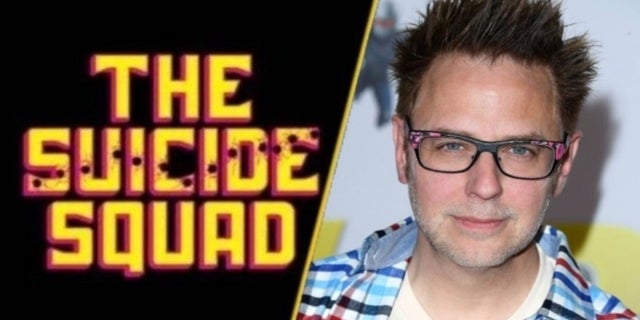 James Gunn is serious when it comes to paying attention to details. The director best known to mainstream audiences for his work on the Guardians of the Galaxy franchise is now hard at work on The Suicide Squad on the DC Comics side of movies. It should come as no surprise that Gunn is doing his homework, already quite familiar with the characters but going ahead with an extra effort to honor their comic book counterparts, anyway. To prepare for his work on The Suicide Squad, Gunn went back and read all the the Suicide Squad comics he could find, again.

“I’ve read all the comics I can concerning the characters I’m writing,” Gunn said on Twitter. “For instance, I’ve read every single comic featuring every iteration of #TheSuicideSquad & probably 85% of everything #HarleyQuinn has ever been in up until the time of shooting.”

Check out Gunn’s first tweet, which was in response to a fan, below!

I’ve read all the comics I can concerning the characters I’m writing. For instance, I’ve read every single comic featuring every iteration of #TheSuicideSquad & probably 85% of everything #HarleyQuinn has ever been in up until the time of shooting. https://t.co/Z0g7varjPW

Gunn was quick to clarify his point about reading the books, as the Internet will otherwise be quick to accuse him of not having read the books until he got the job because, you know, everyone on Twitter wants to be a hero. This wasn’t the case.

“I should say reread,” Gunn said. “I was a huge fan or the Ostrander/Yale and Glass runs on Squad, and love so many Harley stories, so had already read them once.” His follow-up tweet can be found below.

I should say reread. I was a huge fan or the Ostrander/Yale and Glass runs on Squad, and love so many Harley stories, so had already read them once.

Gunn has a long running reputation of interacting with fans on social media. He is not afraid to share the deep comic cuts featured in his films. For example, he recently joined ComicBook.com’s Quarantine Watch Party of Guardians of the Galaxy Vol. 2 and sent the world on an intense egg hunt in a sequence which he promised is loaded with undiscovered references.

As for The Suicide Squad, the film is slated for release in August of 2021, a date which is not expected to be impacted as many other titles have recenetly. Production on The Suicide Squad wrapped earlier this year and Gunn promises the movie is still on track.