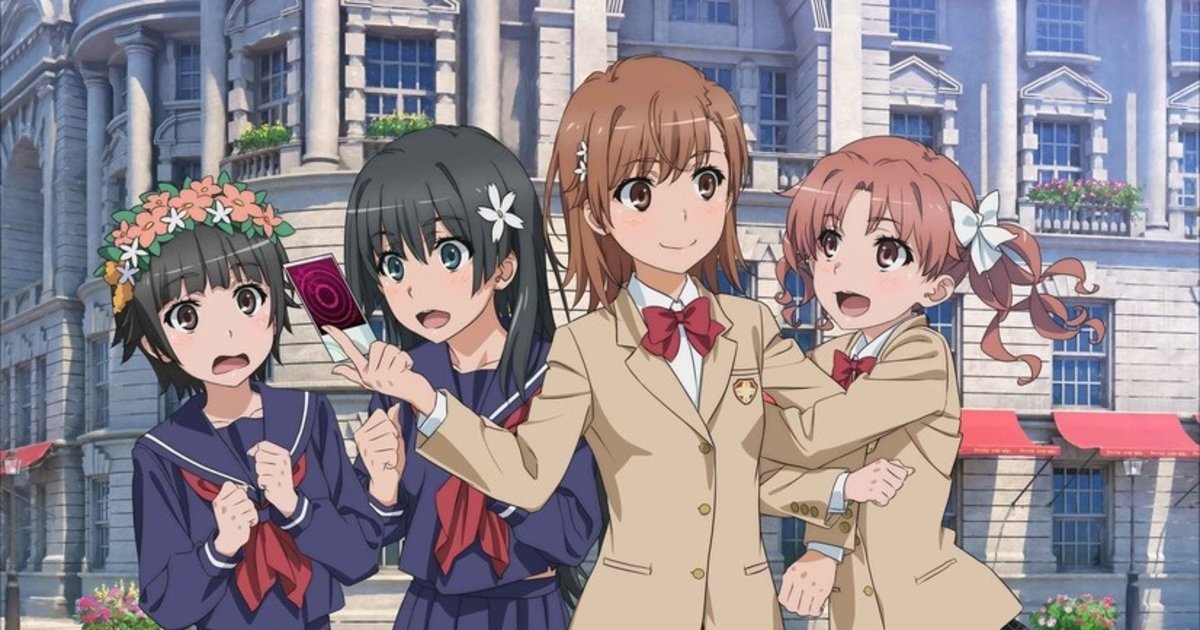 The TV anime series of A Certain Scientific Railgun T will be adapting the Dream Ranker arc of the light novel series for its currently airing third season!

Adapted from the popular spinoff manga series written by Kamachi Kazuma and illustrated by Fuyukawa Motoi, A Certain Scientific Railgun follows Misaka Mikoto, an electromaster who lives in a world where the lines between magic and science have become blurred.

The Dream Ranker arc will begin after the Daihasei Festival arc, occupying the second half of Season 3.