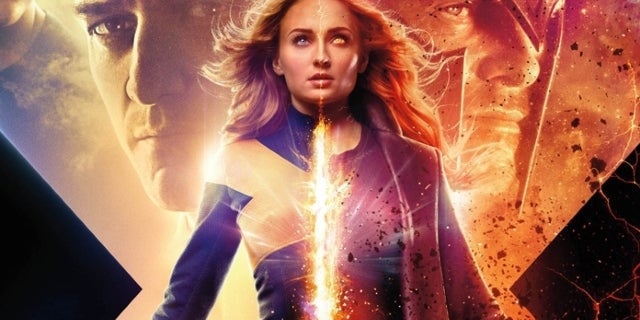 Despite hitting theaters in the same year as Cats, X-Men: Dark Phoenix is claiming the title of biggest bomb at the box office of 2019. The film was brought to life under 20th Century Fox ahead of Disney’s acquisition of the brand but distributed under Disney’s reign. It was not exactly a hit with critics, getting a harmless review from ComicBook.com but not one which offered little by way of compliments. As it turns out, the last Fox movie to have “X-Men” in its title lost $133 million at the box office despite an impressive roster of characters in Simon Kinberg’s directorial debut.

Identifying why the movie flopped goes beyond looking at the lackluster review scores but can simply be found in the lack of confidence in the movie. X-Men: Dark Phoenix was originally intended to be a two-part epic which would culminate the X-Men franchise as fans knew it on the big screen, however, it became a crowded mess with half-baked threads — many of which were altered to avoid similarities to Captain Marvel — which saw three different release dates along the way. Originally slated to be a November movie, Dark Phoenix pushed back to February of 2019 and than ultimately landed in June of that year. The date changes not only confused casual fans but also spawned a complete lack of confidence among potential moviegoers.

Production, not including marketing expenses, popped over $200 million for Fox. The film garnered $252.2 million at the worldwide box office, resulting in a net loss of $133 million on the project, according to Deadline.

The last of the Fox movies to include X-Men characters is The New Mutants, a film which was supposed to arrive two years ago but had been pushed back to April of 2020. With movie theaters around the country, Disney has been forced to once again shift release dates and while most all of its titles have no flags planted, The New Mutants is not currently on the studio’s release schedule. As it stands, X-Men: Dark Phoenix is the lowest-grossing X-Men movie to date but The New Mutants might be in line to take that crown before Marvel Studios and Kevin Feige inevitably reintroduce the popular Marvel characters.