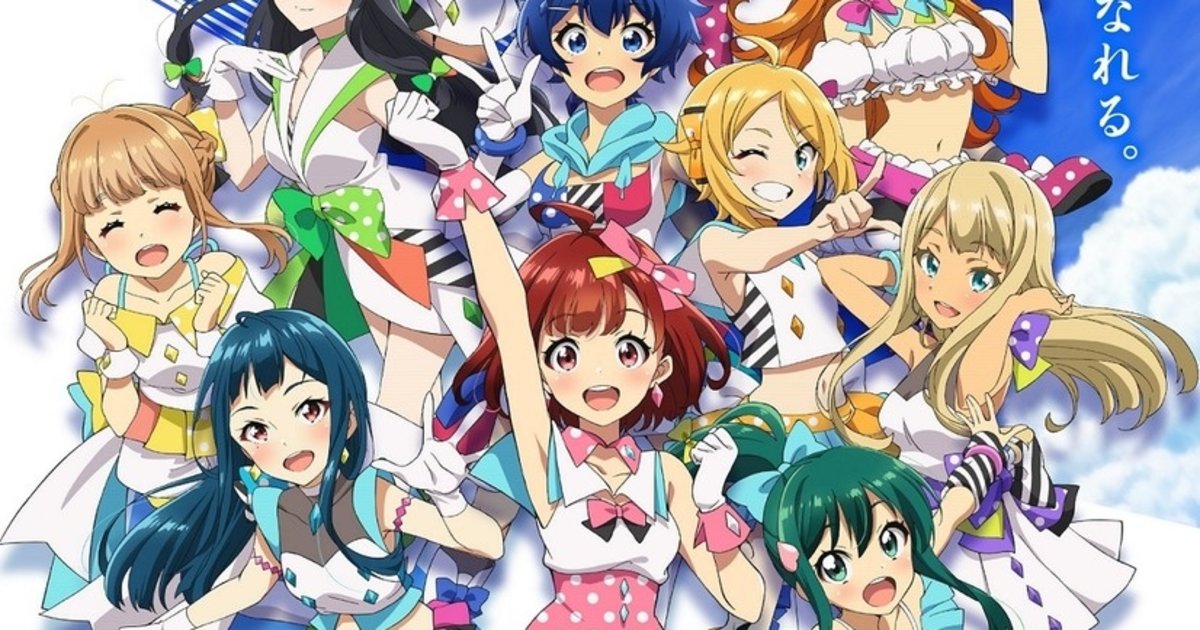 Rhythm game Tokyo 7th Sisters is set to release an anime movie for a limited period this summer!

Tokyo 7th Sisters combines the elements of idol raising, rhythm and adventure games. As a new manager in the world of 2034, the player must help to revive idol culture in a world that believes they’re already out of style.

In the new anime project, Motegi Shintaro, the game’s original creator, is credited for the original concept and script as well as producing the music. Kitagawa Takayuki is set to direct.