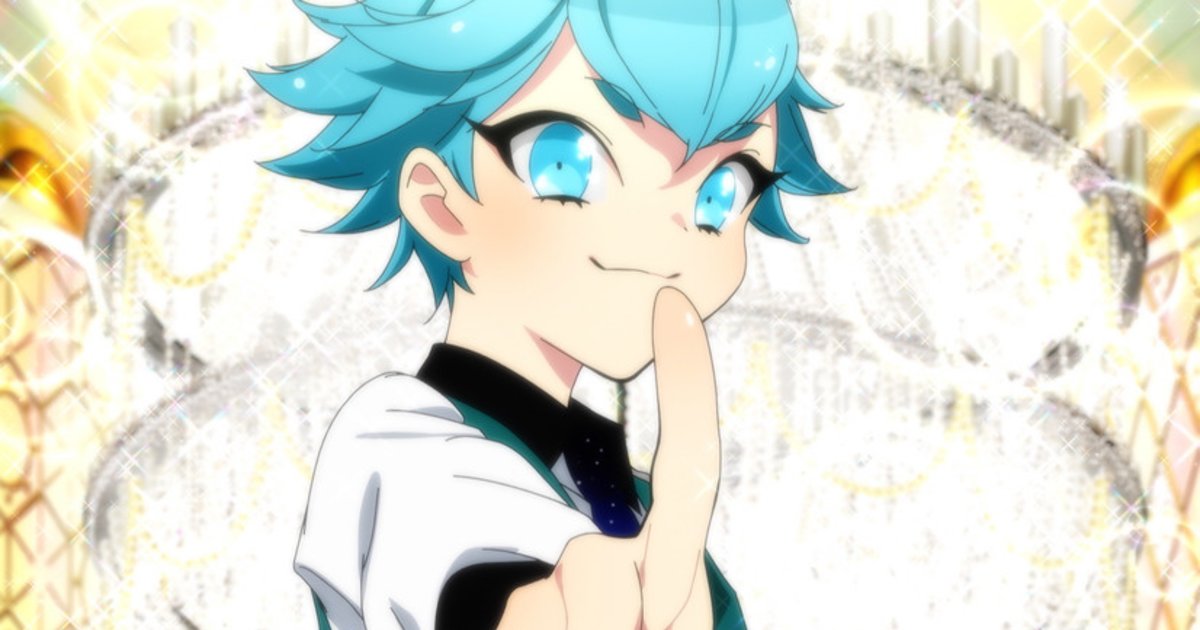 Pretty Boy Detective Club is slated to air from April 11.