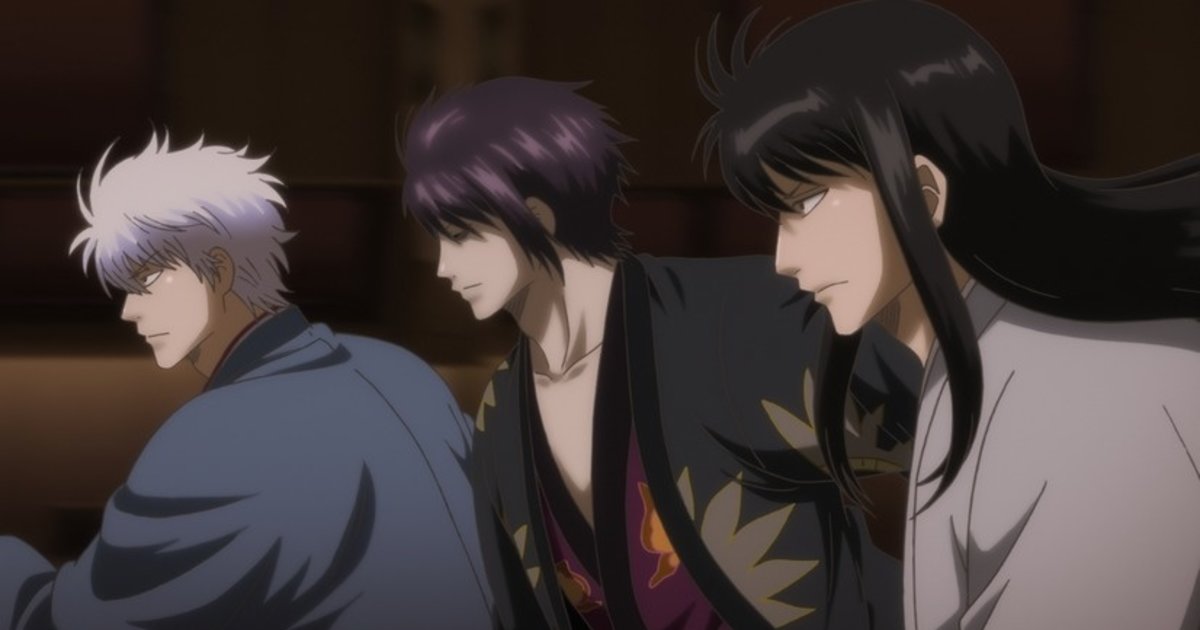 Anime movie Gintama: The Final, which is currently screening in cinemas across Japan, has released a short video featuring Gin, Takasugi, and Katsura!

The clip is an actual scene from the movie, where the trio think back on the past as they run to stop antagonist Utsuro.

It’s also been revealed from February 5, an edited version of the stage greeting at the January 9 premiere event will be screened after the movie, along with newly recorded comments from the cast.

Gintama: The Final is currently screening in theaters across Japan.