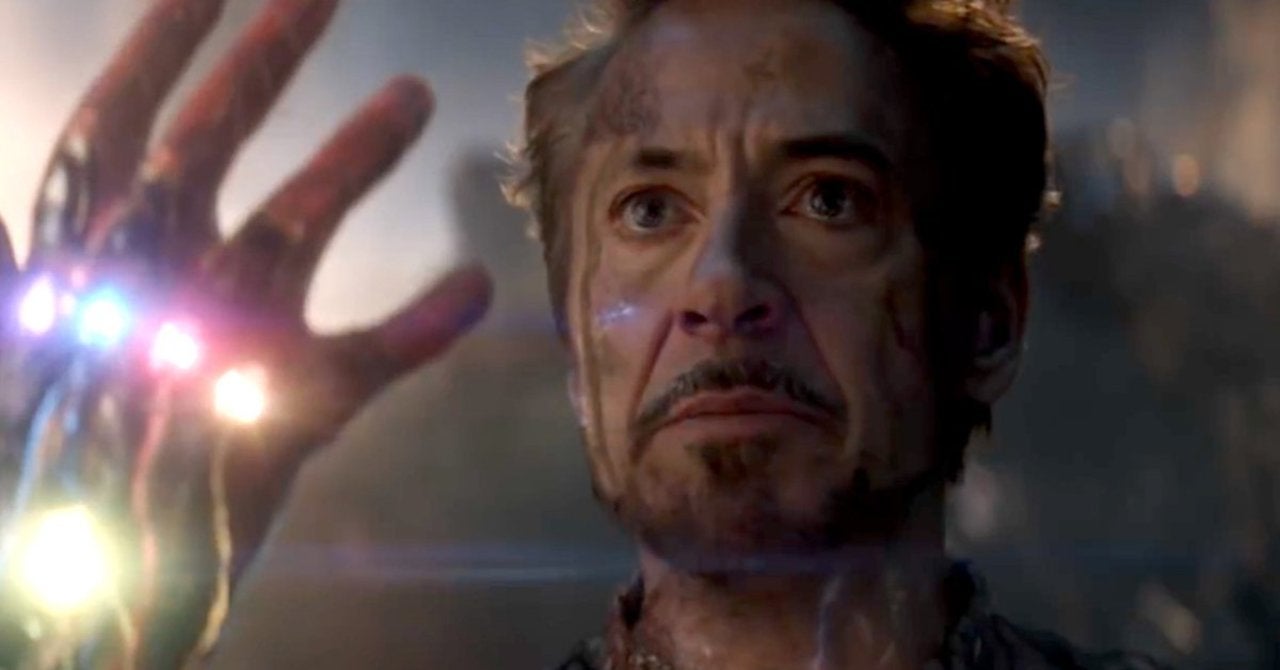 Robert Downey Jr. reflected on the success of Marvel and Iron Man in an interview with Stephen Colbert. The duo announced that the MCU figurehead would be on the show after the Super Bowl early Sunday. But, as their conversation took place during the show, audiences were probably surprised to see the Iron Man actor so pensive about his time in the armor. He told Colbert, “The greatest joy was being able to experience it by playing it.” In that statement, Downey was acknowledging the unique positioning of the MCU with audiences. It’s the first time a large franchise was able to capture multiple groups of fans at their youngest and have them age more than a decade together with the same characters. The Marvel star admits that Star Wars laid that foundation, but Marvel’s movies stretch longer over that decade.

The Iron Man star talked about what he thought made these movies stick with audiences in such a way. He told The Upcoming about why he just loved being a part of the entire project.

“I can relate to Tony Stark a lot by the time I played him.” – @RobertDowneyJr #LSSCSuperBowlSpecial pic.twitter.com/xZLL83uNzz

“It was all there in the universe to begin with, and that’s why I think the Marvel comics have been so numinous to kids and grownups and people,” he shared. “There’s this love for it because it speaks to the world but it also speaks to the democratic American projected dream, which is far more complicated than that (laughs), but there’s an ideal there that’s always been trying to express itself, and strangely, in some ways the best of it has been expressed in these little two-hour segments of entertainment.”

WandaVision is currently streaming on Disney+. The rest of 2021’s line-up includes The Falcon and the Winter Soldier, which is scheduled to premiere on Disney+ on March 19th, Black Widow in theatres on May 7th, Loki debuting on Disney+ in May, Shang-Chi and the Legend of the Ten Rings in theatres on July 9th, What If… on Disney+ this summer, Eternals in theatres on November 5th, Ms. Marvel and Hawkeye coming to Disney+ later in the year, and Marvel’s Spider-Man 3 in theatres on December 17th.

Do you miss Iron Man? Think he’ll make an appearance on WandaVision? Let us know down in the comments!