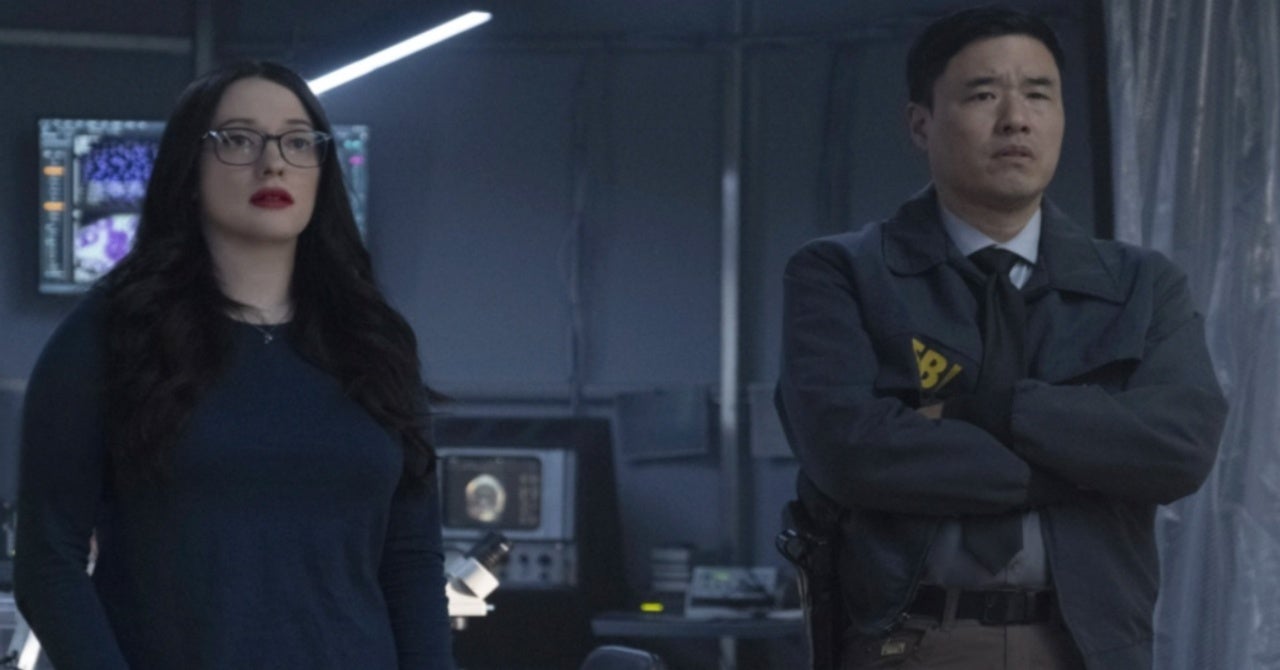 WandaVision creator Jac Schaefferreveals there were “a lot of ideas” for fan-favorite supporting players Dr. Darcy Lewis (Kat Dennings) and FBI Agent Jimmy Woo (Randall Park) that “didn’t make it into the show.” In Episode 4, “We Interrupt This Program,” S.W.O.R.D. brings in Lewis — once a political science student and the assistant to Dr. Jane Foster (Natalie Portman) — to investigate the Westview anomaly involving ex-Avengers Wanda Maximoff (Elizabeth Olsen) and the Vision (Paul Bettany). When a missing witness brings Woo to the now-missing town, Woo and Lewis team with Captain Monica Rambeau (Teyonah Parris) to figure out just what the “hex” is going on in WandaVision.

“With Darcy Lewis, it was really important to us that we show that eight years is a long time and she has accomplished a lot and is a different person,” Schaeffer told Entertainment Tonight. “So the fans enjoying her moment where she asserted herself as a doctor, it’s a teeny tiny moment, but it was important to me and to my partners on this.”

The WandaVision writers’ room “did a lot of brainstorming about where the heck Darcy’s been and what she’s been up to” since audiences last saw her in 2013’s Thor: The Dark World.

“There were a lot of ideas that didn’t make it into the show, but I feel they helped us in creating this newer version of her,” Schaeffer said. “Because it had been eight years, we were like, ‘That’s time enough for a PhD.’ She was integral to everything that Dr. Jane Foster had done, so we liked the idea that she could still have that same sardonic, hilarious voice, but really have become more serious and have a reputation inside of the MCU as being an expert.”

Asked if she could reveal any dropped ideas behind Lewis or Woo, who first appeared in 2018’s Ant-Man and the Wasp, Schaeffer said, “I don’t think I can. I wish I could. I wish I could spend a whole day talking about our Darcy Lewis ideas, and our Jimmy Woo ideas. They were really just great sources of joy for us when we were developing the series.”