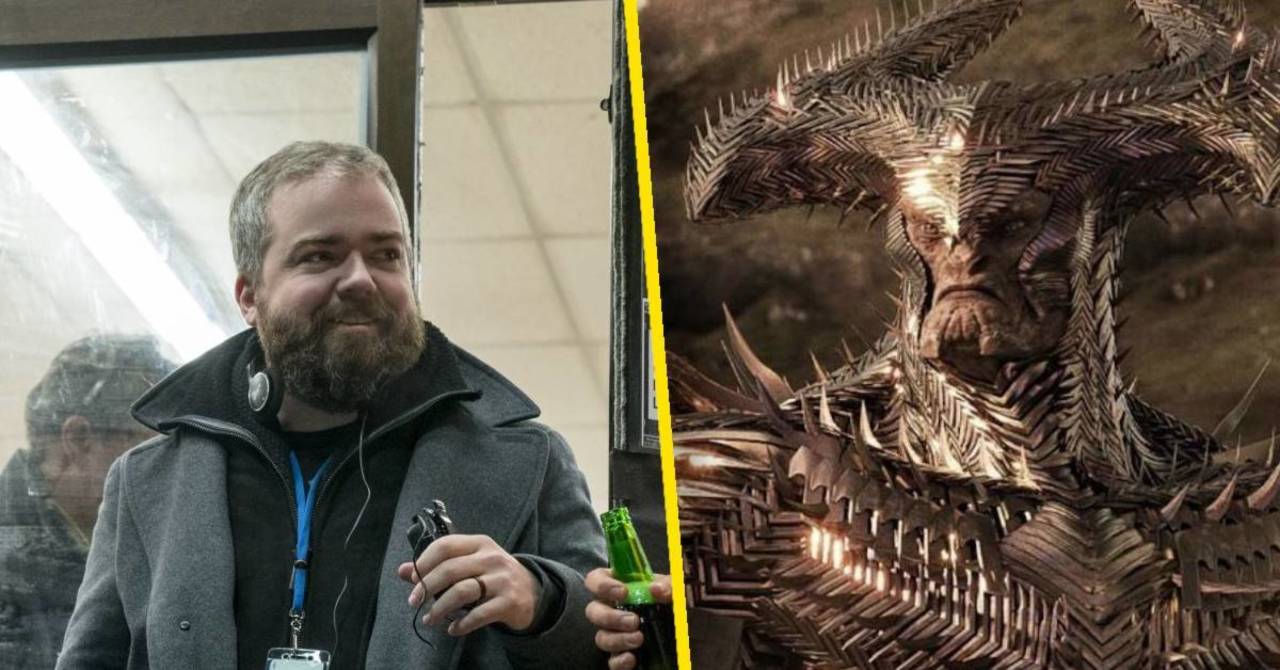 In addition to making a name for himself as a filmmaker for titles like Lights Out, Annabelle: Creation, and Shazam!, Swedish filmmaker David F. Sandberg is also a noted internet content creator poking fun at himself and sharing movie making tips on Twitter, Instagram, and YouTube where he goes by the user name “ponysmasher.” Today saw filmmaker Zack Snyder post a clip from his upcoming extended, black-and-white cut of Justice League, showing off a sequence where villain Steppenwolf fights the Amazons and in doing so lays waste to their supply of horses. Sandberg had the best possible response to this, tweeting: “I was already going to see it but now there’s Steppenwolf smashing ponies?!”

Sandberg has previously had fun online with other bits of news regarding Zack Snyder’s Justice League. Back in December when news first hit that the extended cut of the film would feature a moment where Batman drops the “F-bomb,” Sandberg posted an edited video of a scene from Batman v Superman: Dawn of Justice that inserts a bleep into a critical scene to hilarious effect. The video alters the scene pretty heavily with just a minor edit that hints at a Bat-F-Bomb.

I was already going to see it but now there’s Steppenwolf smashing ponies?! https://t.co/AjgQ5LptY8

At the time Sandberg posted the video without comment but then followed it up with an addendum: “Since this is the internet: Yes, this is the wrong movie. This is a joke, not a slight against Snyder. I look forward to finally watching his JL. But yes, I suck and Shazam is a Deadpool wannabe movie for babies, etc.” Don’t expect the scene in Zack Snyder’s Justice League where Affleck drops the bomb to be this humorous.

“There’s one scene where Batman drops an F-bomb,” Snyder’s told EW about his expected rating for the movie. “Cyborg is not too happy with what’s going on with his life before he meets the Justice League, and he tends to speak his mind. And Steppenwolf is pretty much just hacking people in half. So [the rating would be due to] violence and profanity, probably both.” As you can see from the clip, that hacking isn’t just exclusive to people and also extends to ponies.

Zack Snyder’s Justice League releases March 18 on HBO Max while Sandberg will return behind the camera for the upcoming Shazam! Fury of the Gods, due out in theaters in June 2, 2023.