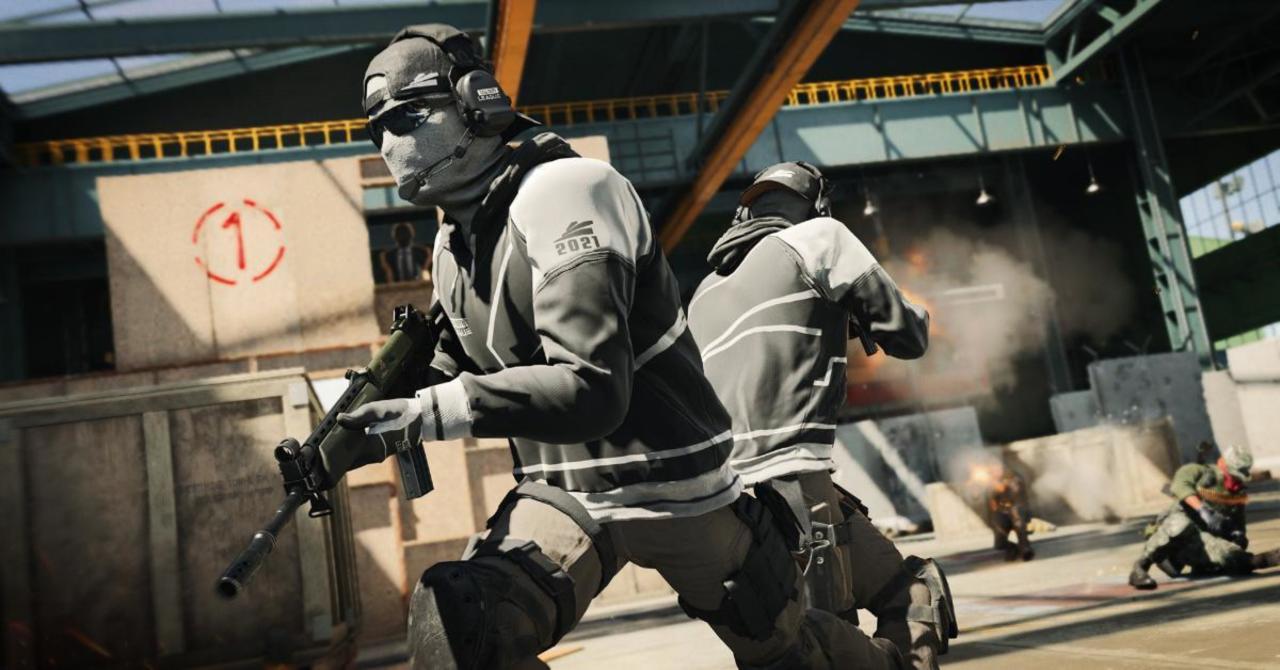 Yesterday, League Play went live in Call of Duty: Black Ops Cold War, and some are unhappy with the game’s Skill Divisions. One player shared an experience on Twitter where they won the majority of the initial qualifying matches, but still ended up in the Competitor division. Another stated that he lost three and was placed in Elite. Treyarch’s David Vonderhaar replied that it could be a configuration issue, but fans started to air their overall frustrations with the way that League Play is being run. Many would have preferred to see this season use a previous iteration of League Play, such as the one offered in Call of Duty: WWII.

Based on today’s thread it sounds like WW2 has the fan-favorite system? Not BO2. I am not religious about any specific game system. Grateful for all the inputs. Could do without the name-calling. That’s demotivating to people who otherwise want to help move this forward.

Skill Divisions in League Play are supposed to breakdown as follows: Competitor (50% of players), Advanced (top 50%), Expert (top 30%), Elite (top 15%), and Master (top 2%). If what these players are saying is true, clearly something isn’t working the way that it’s supposed to. Vonderhaar and Treyarch are now aware of these issues and some adjustments might happen as a result.

It will be interesting to see whether or not fans become a bit more open to this season of League Play as things progress. While lots of Call of Duty fans have preferred systems for League Play, Vonderhaar isn’t “religious about any specific game system.” Instead, Treyarch is simply trying to provide the best possible option for players old and new. Sometimes it takes time for players to adjust to a new format. Perhaps that will prove the case for this season!

Call of Duty: Black Ops Cold War is now available on PlayStation 4, PlayStation 5, Xbox One, Xbox Series X, and PC. You can check out all of our previous coverage of the game right here.

What do you think about Call of Duty: Black Ops Cold War thus far? Have you tried League Play in the game yet? Let us know in the comments or share your thoughts directly on Twitter at @Marcdachamp to talk all things gaming!