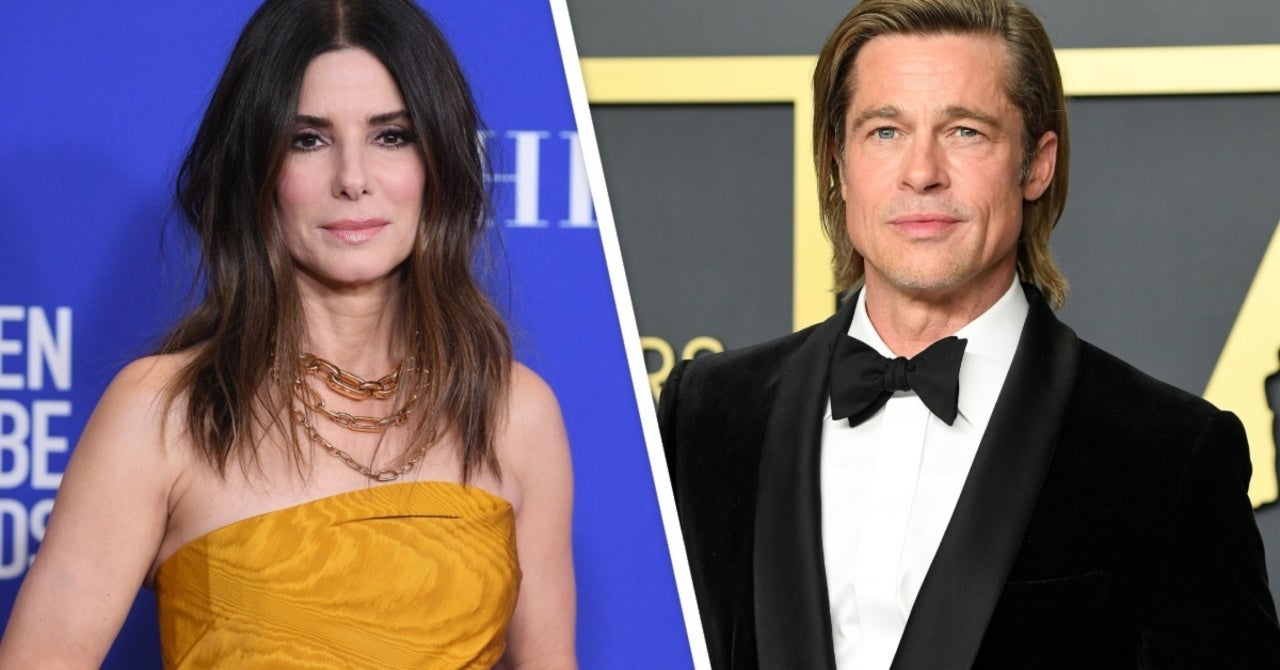 Sandra Bullock and Brad Pitt have arguably become two of the biggest movie stars since the 1990s, but the duo has yet to actually work on a film together. According to a new report, however, the pair will soon be joining forces on the upcoming action film Bullet Train. On Tuesday, reports indicated that Bullock would be joining the upcoming film, which Pitt has been attached to star in for quite some time. It is unknown at this point exactly which role Bullock will be playing.

Bullet Train will serve as an adaptation of Kotaro Isaka’s novel Maria Beetle. The film will follow five assassins who find themselves on a Japanese bullet train, realizing that their individual assignments are not unrelated to the others. The film will be directed by John Wick and Atomic Blonde helmer David Leitch, who will also produce the film through his 87North production banner alongside producing partner Kelly McCormick. Kat Samick and Antoine Fuqua, who had previously been attached to direct the film, will also produce.

This is the latest project that Bullock has in the pipeline, with her expected to star alongside Channing Tatum in The Lost City of D, and reteam with Netflix on a currently-untitled thriller. Reports have also indicated that some of her most iconic franchises — ranging from Demotion Man to Bird Box to Speed — could all get future installments.

What do you think of Bullock joining the cast of Bullet Train? Share your thoughts with us in the comments below!