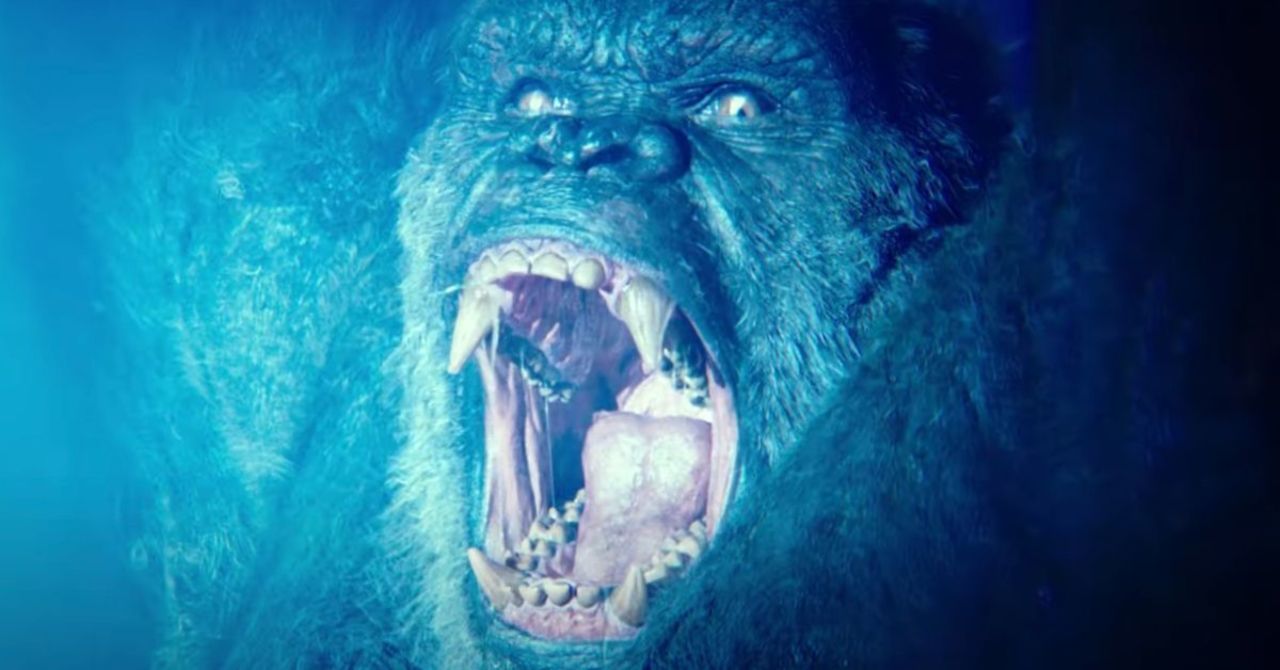 Godzilla vs. Kong, regardless of which of the monsters actually win or even if there’s a definitive winner decided at all, is a natural finale for Godzilla itself in this incarnation. Godzilla could either ride into the sunset, or could die at the hands of Kong or another major threat. This would leave Kong at the center of the universe, and here’s why that should be the new direction.

The first major, and practical reason is licensing. Toho’s still the owner of the Godzilla license, and this Monsterverse was the eventual result of their previously announced plans to invest three years into co-productions with Hollywood and Chinese studios. Toho does plan to continue producing new Godzilla films in Japan, so that could free up time to build a new Godzilla trilogy. Then they could even go as far as creating a potential multiverse utilizing every iteration of Godzilla.

That would keep Godzilla busy, but that doesn’t have to stop the Monsterverse. Kong could take over the franchise as “King Kong,” and we can continue it with a Kong centric quadrilogy. In a perfect world that would mean a third Kong film featuring its own franchise foe (humanity), and a fourth Kong film facing off against Godzilla’s villains like Mecha-King Ghidorah, Biollante, or Destroyah. By that point, you could have Kong fighting against the Reiwa era Godzilla!

There’s also just a matter of burn out. The response to Godzilla: King of the Monsters was not as positive as expected, and the 2014 film is only just now bouncing back from its divisive debut. But Kong: Skull Island was generally well received, and the first look at Godzilla vs. Kong has gone viral because of the new energy Kong breathes into the Godzilla franchise.

Keep that energy going, and keep Kong at the center of this franchise. But what do you think? Would King Kong make a good lead for the Monsterverse? Should it continue with Godzilla first and foremost? How would you move the Monsterverse forward after Godzilla vs. Kong? Let us know your thoughts in the comments or you can even reach out to me directly about all things animated and other cool stuff @Valdezology on Twitter!