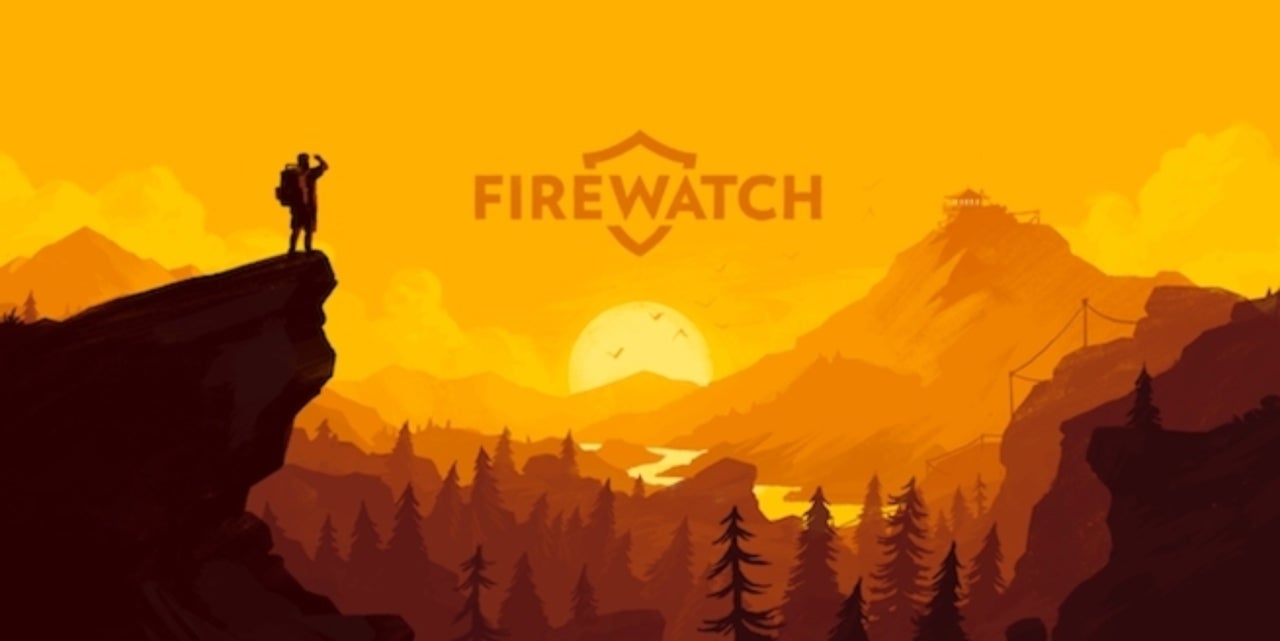 Firewatch‘s developer celebrated an anniversary with fans this week. The narrative game launched back on February 9, 2016, so for the fifth anniversary, Campo Santo shared some sights from the game. It’s been a long time since that year, but people still remember how exciting Firewatch was back then. Recently, Campo Santo was hard at work on titles like Half-Life: Alyx, but they have some small surprises for longtime fans. That art they shared on social media hadn’t been seen before. In addition, they shared a hidden arcade secret in the game. As Nintendo Switch players are aware, the title made its way to the console back in 2018. However, they probably didn’t know there’s a game cartridge inside of Firewatch that holds some extra gameplay for long-time fans. Check out all the wild reveals in the tweets below.

They wrote, “Firewatch shipped five years ago today, which feels like an eternity ago and like yesterday. Thanks to everyone who helped us create it, and to all of you who played it. For Firewatch’s fifth birthday, enjoy a few rarely seen concept sketches drawn during development:… An even more rarely seen piece of Firewatch: How closely have you dug into the Nintendo Switch version of the game? Have you truly completed everything on that cart?”

An even more rarely seen piece of Firewatch: How closely have you dug into the Nintendo Switch version of the game? Have you truly completed everything on that cart? pic.twitter.com/CmQGpswzXY

Keith Calder and Jess Wu Calder are actually developing a movie based on the game. They told The Hollywood Reporter about the project, “Firewatch is a stunning accomplishment, a beautiful and heartbreaking piece of art. I’m delighted that Sean and Jake are letting us ruin their perfect video game by turning it into a movie and/or TV show.”

Campo Santo’s Sean Vanaman also offered, ”Jess and Keith are hard-working and visionary film producers with impeccable taste in video games. Not unlike when we met Joe Drake and the team at Good Universe in 2016, we knew in our first conversation with Jess and Keith that they’d make great partners. We have no doubt in their expertise, their taste, and their passion and assume that our experience as so-so game developers will make us first-rate producing partners.”

Did you enjoy Firewatch? Let us know down in the comments! Check out the reactions down below:

Absolutely obsessed with this game when I played it—the story, the open map in the mountains, THE MUSIC! Def worth playing over one weekend https://t.co/Av40s4purP

Such a special game

Firewatch remains the project i am most proud of having been a part of. what a special little game and what an amazing (and hilarious) team. https://t.co/lWBfQoL5gB

Honestly, if you haven’t played this game yet, you need to get on that. Not only is it beautiful, but it’s got a great story. I loved it. https://t.co/2xEJnFxp1I