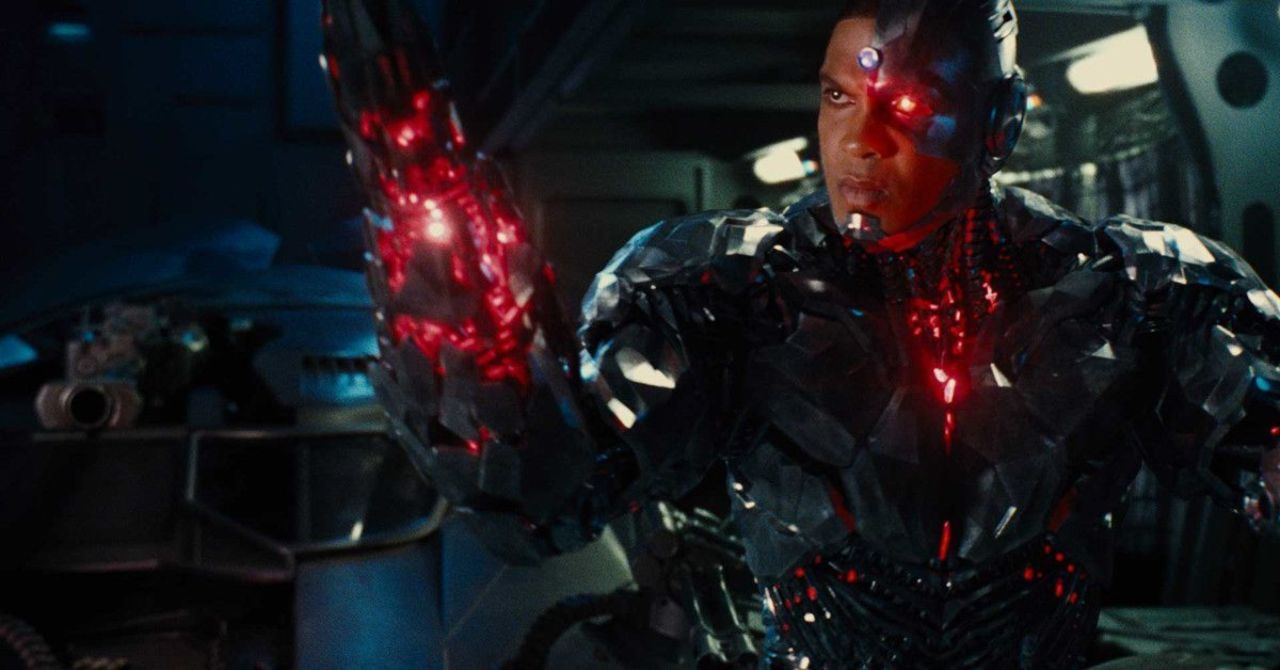 Justice League star Ray Fisher spoke out after Charisma Carpenter’s tweets about Joss Whedon today. The actress shared her experience on Buffy the Vampire Slayer and Angel. She alleged that Joss Whedon abused his power and that treatment led to a toxic environment. Eventually, it all culminated in her exit from the series in Angel after becoming pregnant. Social media was aflame with reactions to her story and other performers quickly leaped to her defense. Sarah Michelle Gellar herself decided to offer a comment about the day’s allegations on Instagram. The Buffy star supported her co-star and said that she “stands with all survivors of abuse and am proud of them for speaking out.” So, Fisher decided to encourage fans to speak up and let their voices be heard because you don’t realize that change comes from the smallest of actions.

You can change things.

Earlier today, the Cyborg actor offered some more support for the Buffy star. “Charisma Carpenter is one of the bravest people I know,” Fisher said. “I am forever grateful for her courage and for her lending her voice to the Justice League investigation. Read her truth. Share her truth. Protect her at all costs. ‘It is time.’ A>E.”

Carpenter’s account is lengthy, but here is the section where she started with the allegations against Whedon in her tweeted statement.

“Joss Whedon abused his power on numerous occasions while working together on the sets of Buffy the Vampire Slayer and Angel. While he found his misconduct amusing, it only served to intensify my performance anxiety, disempower me, and alienate me from my peers,” Carpenter said. “The disturbing incidents triggered a chronic physical condition from which I still suffer. It is with a beating, heavy heart that I say I coped in isolation and, at times, destructively.”

“He has created hostile and toxic work environments since his early career. I know because I experienced it first-hand. Repeatedly.” The actress added, “He was mean and biting, disparaging about others openly, and often played favourites, pitting people against one another to compete and vie for his attention and approval.”

Did you hear about these allegations? Let us know down in the comments!