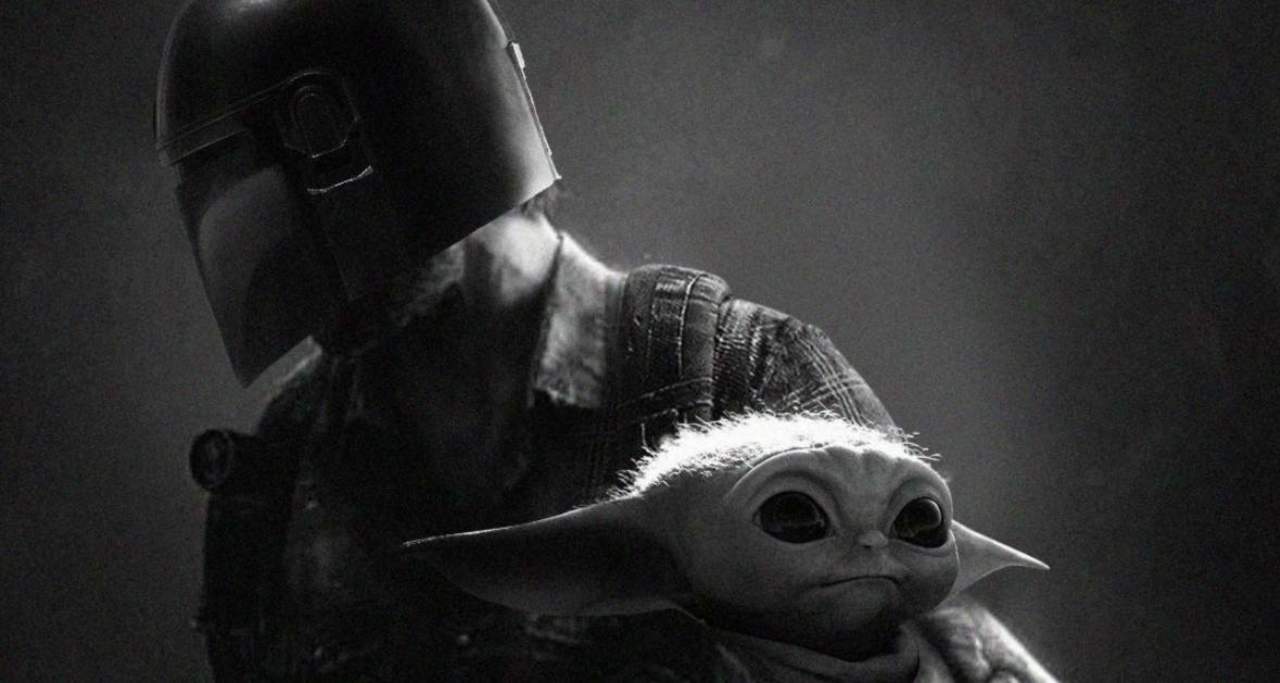 Pedro Pascal is starring in The Last of Us, and BossLogic decided to celebrate the news with a wild mashup featuring The Mandalorian. News came down about the Star Wars actor snagging the role late Wednesday. The Internet promptly celebrated the fact and the artist got to work. He took some of the key art from the game and instead of Joel walking Ellie through the apocalyptic wasteland, it’s Baby Yoda rolling shotgun. The piece is bizarre, kind of funny, and pretty much accurate to how some of the early interactions in the show might pan out. People don’t know what Pascal will bring to the role, but having a fan-favorite front and center will absolutely bring out the fans in a real way. (Most of them are joking about how many babysitting jobs The Mandalorian star is taking on these days…) Check out BossLogic’s work down below.

Craig Mazin, the man behind Chernobyl explained TLOU in an interview with Must Watch last year, “If you have played the game, our intention is that you will watch the show and say ‘this has violated nothing of what I loved about the game, and what I witnessed in the game, but it has also brought me a whole lot more – things I did not know, really amazing things’.”

The Last Of Us pic.twitter.com/onbrYV0O1c

Sony Interactive CEO Jim Ryan also gave his read of the partnership with HBO, “The Last of Us, a gritty emotional journey, will be coming to HBO. This is just the beginning of the expansion of our storytelling into new media and even wider audiences. Sony is a creative entertainment company, and entertainment has never been more important.”

Bella Ramsey just got announced as Ellie. Fans loved her as Lyanna Mormont on Game of Thrones, so those viewers are over the moon with the selection. There was some speculation easier this week, as outlets reported that Mahershala Ali was offered the role of Joel previously. That turned out to be much earlier in the process, but it seems that fans are very satisfied with their two protagonists from the dark world that Sony created with their games.

What do you think of BossLogic’s art? Do you love the casting for Joel? Let us know down in the comments!