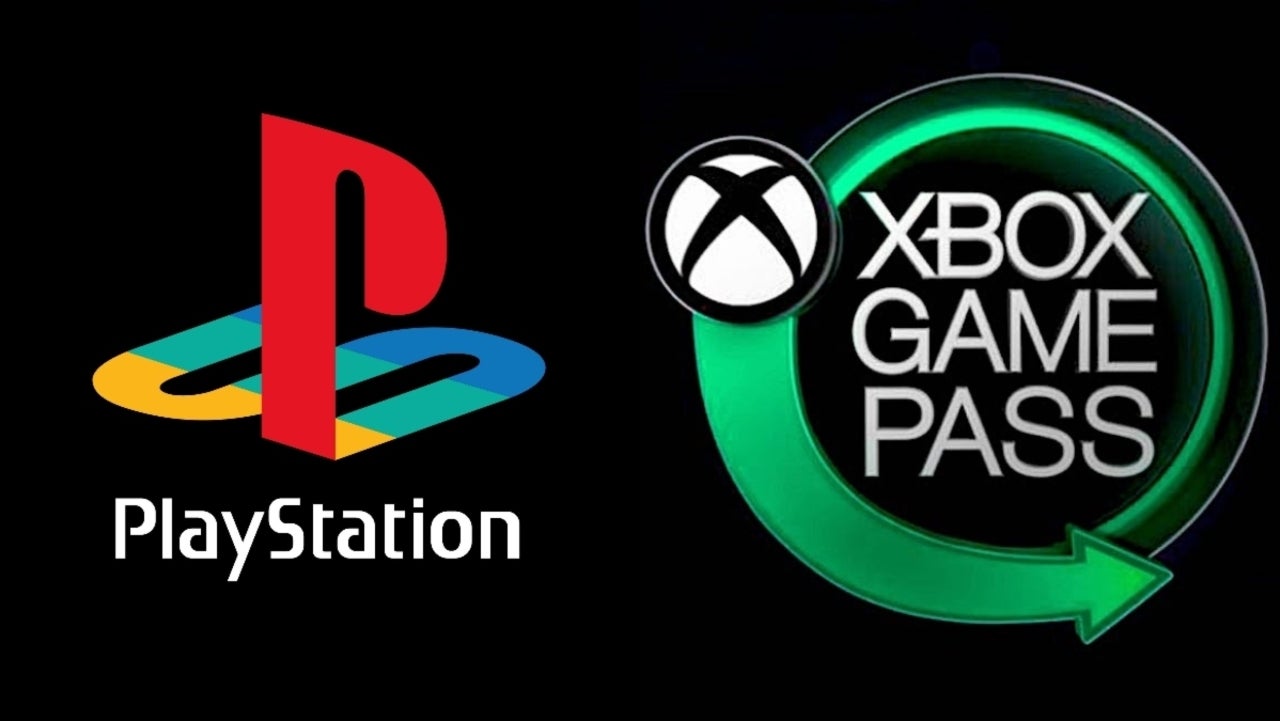 Final Fantasy XII debuted back in 2006 via Square Enix and the PS2 as the 12th mainline installment in the Final Fantasy series. As you may know, the entry introduced a variety of new features to the series, including an open-world. And many of these new features helped the game nab a very impressive 92 on Metacritic upon release.

In addition to being a critical success, the game was also a commercial success, and thus was followed up by a Nintendo DS sequel in 2007 dubbed Final Fantasy XII: Revenant Wings. Meanwhile, the same year, an expanded version of the game, “Final Fantasy XII International Zodiac Job System,” released in Japan. And then in 2010, a high-definition remaster of this version, The Zodiac Age, was released on modern systems, and it’s this version that’s been added to Xbox Game Pass and Xbox Game Pass Ultimate.

“Enter an era of war within the world of Ivalice,” reads an official story synopsis of the game. “The small kingdom of Dalmasca, conquered by the Archadian Empire, is left in ruin and uncertainty. Princess Ashe, the one and only heir to the throne, devotes herself to the resistance to liberate her country. Vaan, a young man who lost his family in the war, dreams of flying freely in the skies. In a fight for freedom and fallen royalty, join these unlikely allies and their companions as they embark on a heroic adventure to free their homeland.”

As noted, Final Fantasy XII isn’t the only new game added. Jurassic World Evolution and Stealth Inc. 2 have also been added, but only to the console version of the subscription service.

Xbox Game Pass and Xbox Game Pass Ultimate are available for $10 and $15, respectively. For more coverage on the service and all things Xbox, click here.