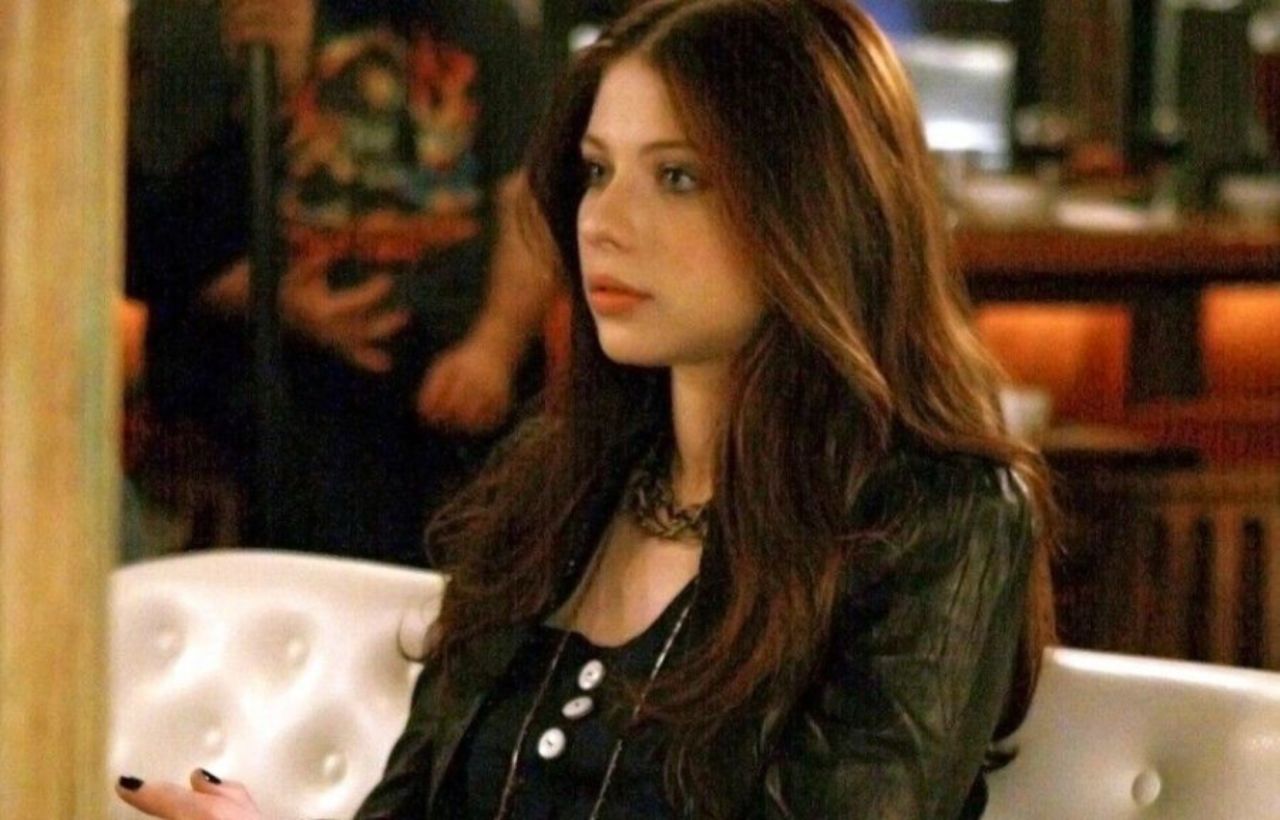 Michelle Trachtenberg, who played Dawn Summers on Buffy the Vampire Slayer, has come out in support of the comments made by Charisma Carpenter and Sarah Michelle Gellar this week. Carpenter, expressing her support for Justice League star Ray Fisher, alleged that series creator Joss Whedon had been verbally abusive on set, mistreating the cast and creating a hostile work environment. Whedon, who enjoyed a reputation as one of Hollywood’s most ardently feminist men for much of his career, apparently benefited from having a show populated with young women who were too afraid or too early in their career to speak up.

Not so these days. Trachtenberg’s message, while not as personal or eloquent as Carpenter’s, is certainly more straightforward and damning than Gellar’s, which focused primarily on showing support for Carpenter.

“Joss Whedon abused his power on numerous occasions while working together on the sets of Buffy the Vampire Slayer and Angel. While he found his misconduct amusing, it only served to intensify my performance anxiety, disempower me, and alienate me from my peers,” Carpenter said in a statement posted to social media. “The disturbing incidents triggered a chronic physical condition from which I still suffer. It is with a beating, heavy heart that I say I coped in isolation and, at times, destructively.”

“He has created hostile and toxic work environments since his early career,” Carpenter added. “I know because I experienced it first-hand. Repeatedly. He was mean and biting, disparaging about others openly, and often played favourites, pitting people against one another to compete and vie for his attention and approval.”

Fisher has repeatedly and publicly called out Whedon for being abusive to the cast of Justice League after he took the film over from Zack Snyder, who departed following the death of his daughter. Whedon came in to complete the film, as well as providing some extensive reshoots so that the movie could be radically shortened and its tone lightened. In addition to Whedon, Fisher has named Warner Bros. executives he believes either participated in, or at least ignored evidence of, the alleged abuse.

Warner Bros. investigated Fisher’s allegations, and made a vague statement that there had been remedial actions taken. Fisher, for his part, has not been satisfied with the outcome.

Gellar had stepped up to support Carpenter with a brief statement of her own, saying that “While I am proud to have my name associated with Buffy Summers, I don’t want to be forever associated with the name Joss Whedon….I stand with all survivors of abuse and am proud of them for speaking out.”

Trachtenberg added to that, saying that due to “very not appropriate” behavior, there had been a rule established that Whedon was not allowed to be in a room alone with her.

“I am brave enough now, as a 35-year-old woman, to repost this,” Trachtenberg wrote of Gellar’s statement of support, adding, “Now people know what Joss did.”

“Charisma Carpenter is one of the bravest people I know,” Fisher said in a statement of his own. “I am forever grateful for her courage and for her lending her voice to the Justice League investigation. Read her truth. Share her truth. Protect her at all costs. ‘It is time.’ A>E.”

“A>E” is short for “accountability is more important than entertainment,” a mantra that Fisher has attached to his allegations from the beginning.

This is not the first time people in Whedon’s immediate circle have spoken out against his behavior. In 2017, his ex-wife Kai Cole spoke out, calling him a “hypocrite preaching feminist ideals” and saying that he had engaged in affairs, presumably with people who worked on his TV shows and films, during their relationship. That was the first big turning point when years of whispered allegations became very public, and the fan site Whedonesque even shut down as a result.