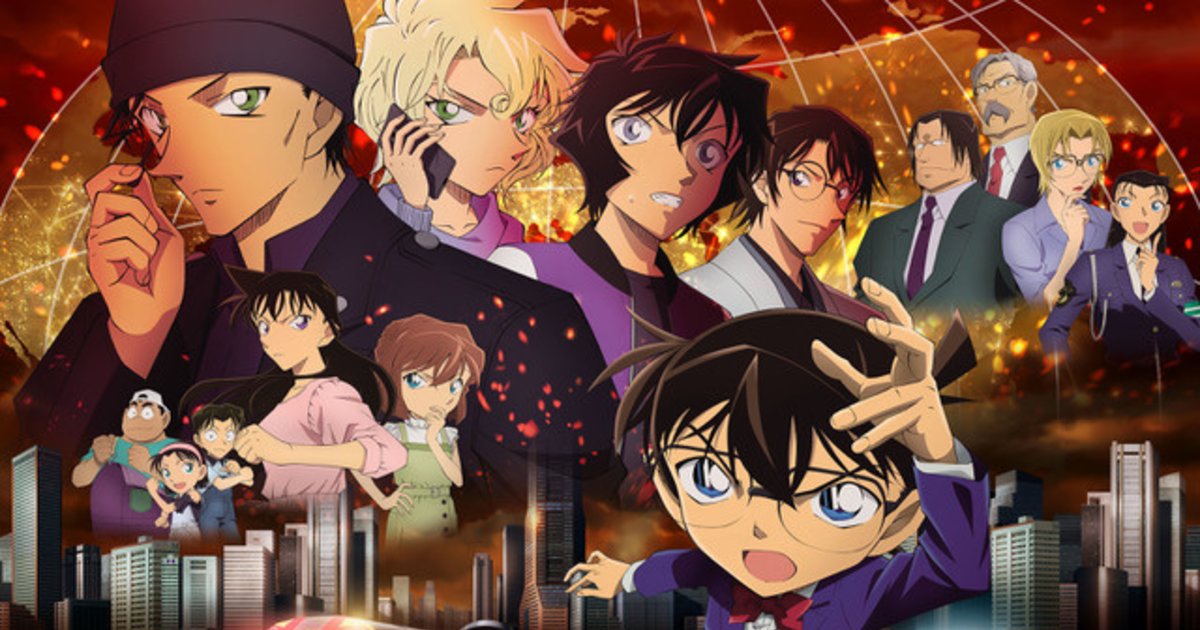 For the first time in series history, the movie will open simultaneously in 22 territories including Taiwan, Hong Kong, Korea, Singapore, Germany, and France.

Distributor Toho has released part of the opening sequence, featuring lines in five different languages: English, Korean, German, and Chinese in addition to the original Japanese.

The Scarlet Bullet is the pint-sized detective’s 24th theatrical movie. Fans will see the gang get mixed up in an unprecedented incident during the launch of the world’s first vacuum tube superconducting linear train – all of which coincides with the opening ceremony for the World Sports Games.

Detective Conan: The Scarlet Bullet will open on April 16 in 22 territories.