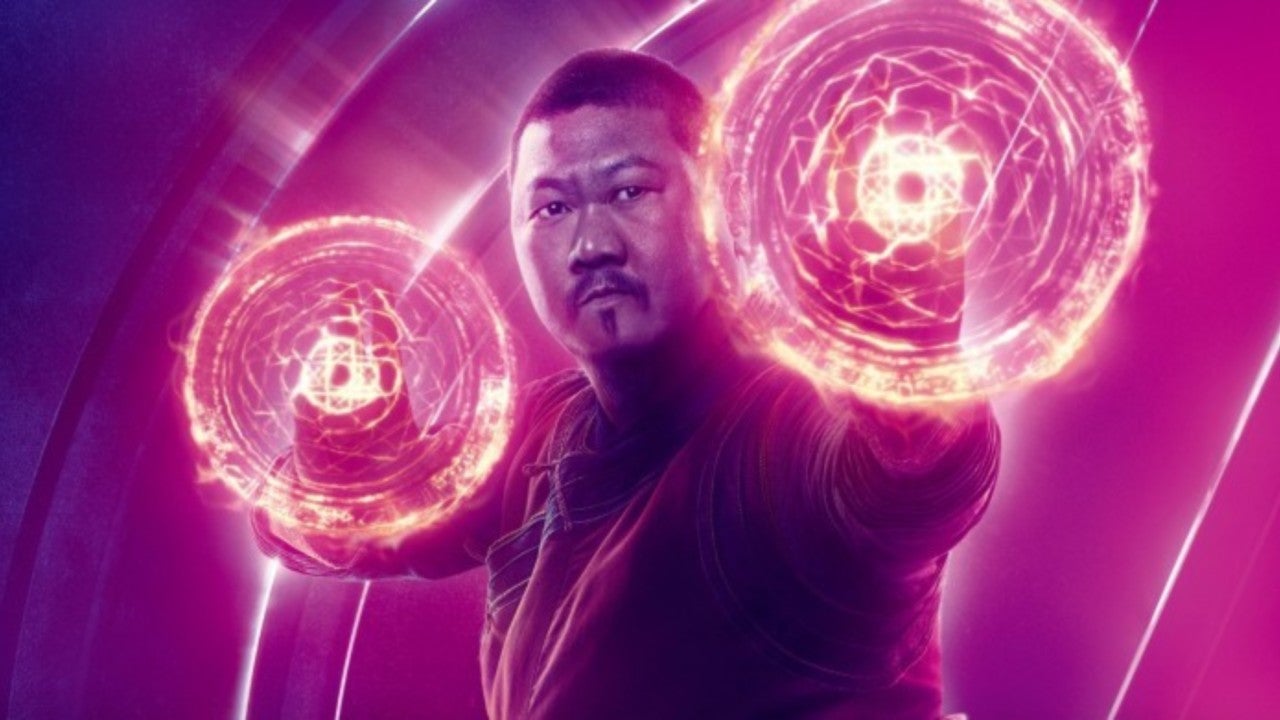 Doctor Strange is coming back! Doctor Strange and the Multiverse of Madness has started production in the UK and it will see the return of Benedict Cumberbatch as Stephen Strange as well as the return of the first movie’s Benedict Wong as Wong. In fact, Wong recently took to Instagram to share a behind-the-scenes photo from the movie’s set. He’s even rocking some very special Spider-Man pants, but we’re willing to bet those are just a part of his street clothes and for the movie (although, would be pretty cool!).

“Behind The Scenes @marvelstudios Dr Strange and the Madness of the Multi-schedule! #spiderwong,” Wong wrote. You can view the photo, which features Wong wearing a mask, below:

During an interview with Collider, Wong confirmed that his character is coming back for Doctor Strange and the Multiverse of Madness and teased some new details about the upcoming film.

“I did tweet [former director] Scott [Derrickson] just to kind of confirm, ‘Am I in this?’ And he said yes, I am. So, that’s good to know. We’ll see what happens,” he said. When asked what he knew about the film before the big announcement at San Diego Comic-Con, Wong said, “I didn’t know the title, but I had a few little inklings.”

In addition to Wong and Cumberbatch, Doctor Strange and the Multiverse of Madness will also see the return of Elizabeth Olsen as Wanda Maximoff. The star recently spoke to Vanity Fair’s Still Watching Podcast about going from WandaVision to the Doctor Strange sequel.

“I’m excited for the next thing… I just signed on because I liked the character, because of the comics, and I thought the Age of Ultron story was really powerful and fun, angsty and rebellious, and really an honorable story to tell,” she shared. “Now, it’s this completely new thing that it never was at the beginning. The transition from WandaVision to Doctor Strange 2, I just feel like it’s all so earned.”