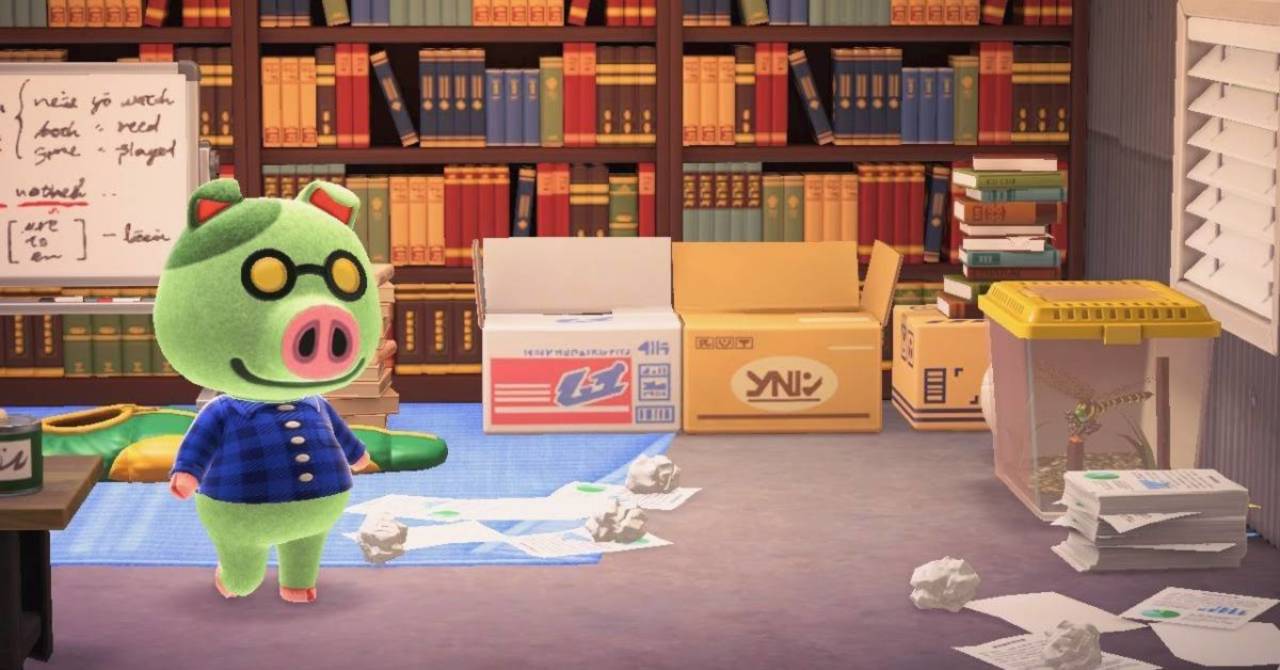 Researchers have discovered that pigs can play video games using their snouts. According to BBC, the experiment was conducted with four pigs, named Hamlet, Omelette, Ebony, and Ivory. The pigs were trained to play a simple game using a joystick similar to one that might be found in arcades. The four were tasked with moving an on-screen cursor so that it would bump into walls. By doing so, the pig was rewarded with a food pellet. Interestingly enough, the food machine broke during testing, but the pigs continued to play the game, following encouragement from the researchers conducting the experiment.

“This sort of study is important because, as with any sentient beings, how we interact with pigs and what we do to them impacts and matters to them,” lead researcher Dr. Candace Croney told BBC.

Some might be quick to dismiss the results as random, but the researchers state the efforts by the pigs were deliberate. Croney claimed that “to some extent, all acquired the association between the joystick and cursor movement.” The results from the experiment differed for each pig, with some performing better than others. The researchers also increased the difficulty during the experiment, which had an impact on the performance of each pig.

It’s a fascinating study, and it’s one that says a lot about the intelligence of the animals. Clearly the reward aspect of the game was a driving factor for the pigs at the start, but the reward itself changed, from the food pellet, to the encouragement of the researchers. In the grand scheme of things, that isn’t that far off from the reasons that everyone else plays video games!

Given the simplistic nature of the game, it seems unlikely that pigs will learn how to play anything more advanced in the future. Of course, it’s hard to say what kind of games they would end up liking, anyway. Animal Crossing: New Horizons seems like a safe bet, as it features pig-inspired residents like Cobb and Chops, while also offering simple movement. The pigs might want to steer clear of cooking games like Overcooked or Cooking Mama, however; they might be a bit uncomfortable with some of the ingredients!

The full research paper was published by Frontiers in Psychology, and can be found right here.

Do you find the results of the experiment interesting? What games do you think pigs would enjoy the most? Let us know in the comments or share directly on Twitter at @Marcdachamp to talk all things gaming!