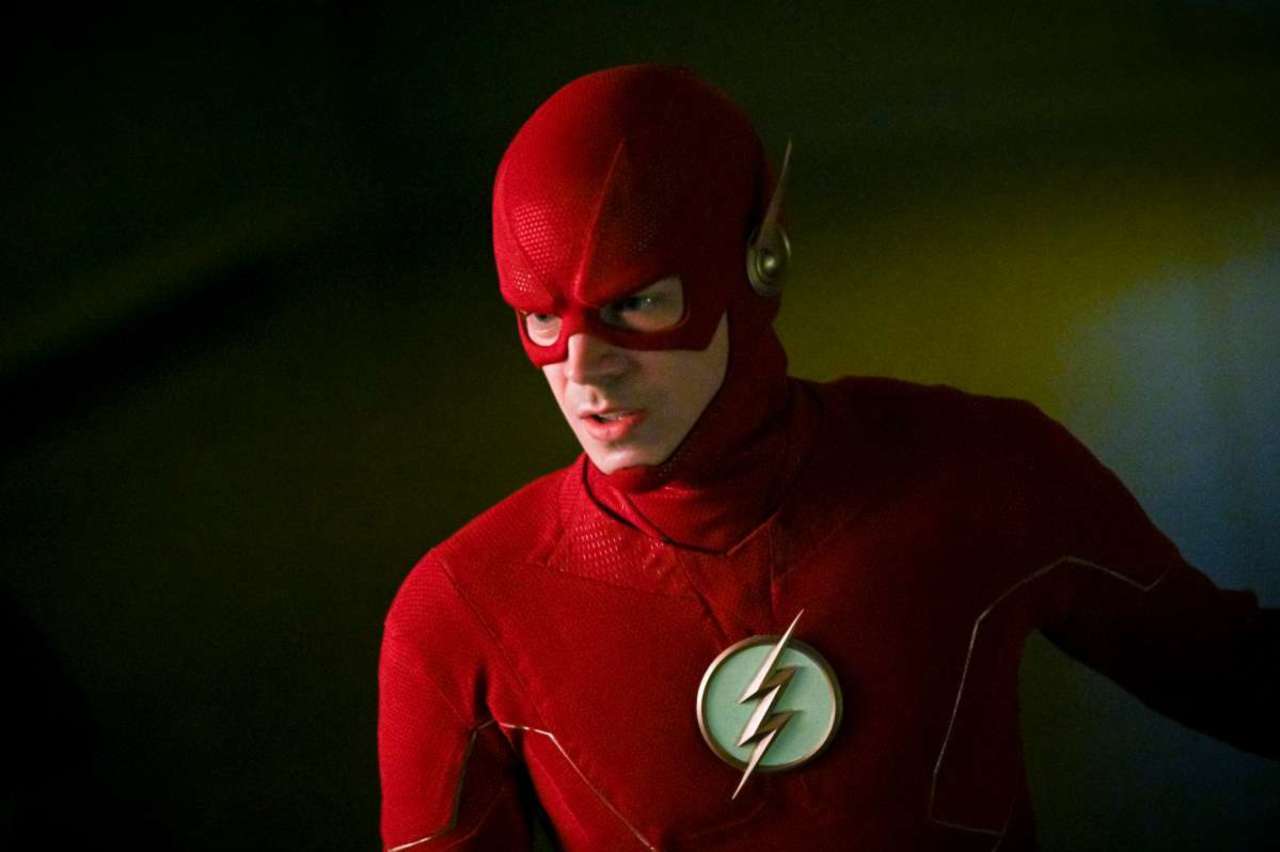 After a pretty lengthy delay due to the COVID-19 pandemic, The Flash is officially one step closer to returning to our TV screens. The hit The CW series will be coming back for its seventh season, a task that will involve both wrapping up Season 6’s storylines and continuing a bold new narrative. With just a few weeks left to go until the season premiere, we now have a brand new indication of what that will bring. On Thursday, The CW released a brand new synopsis for “All’s Wells That Ends Wells”, the first episode of the show’s seventh season. You can check it out below.

“SEASON PREMIERE – When an experiment to save Barry’s (Grant Gustin) speed backfires, Nash Wells (Tom Cavanagh) searches for a way to save The Flash and comes up with a dangerous plan. Meanwhile, Iris (Candice Patton) makes a startling realization inside the Mirrorverse and Cecile (Danielle Nicolet) faces off with Rosa Dillon (guest star Ashley Rickards). Alexandra La Roche directed the episode written by Sam Chalsen & Lauren Certo.”

The COVID-19 pandemic — and its industry-wide shutdowns in March and April of last year — impacted The Flash in some unexpected ways, with Season 6 being forced to end multiple episodes earlier than initially planned. But according to showrunner eric Wallace, that creative choice ended up being a blessing in disguise.

“Ironically, I’m relieved,” Wallace told ComicBook.com earlier this year. “I’ll tell you why. When I break the seasons of The Flash, each graphic novel is broken down like a movie, what I think my master plan,” Wallace said. “So, like a good movie, it has an act one, act two and an act three. Well, the end of this season because of production stopping will be the end of act two of our movie, which is a perfect point to break your story because there’s a huge cliffhanger and there’s a hero at his lowest point. To get now, you finally see the light at the end of the tunnel. So, it actually was very fortunate for us, even though it was very sad to see production end and not be able to get to what is essentially act three of our movie. When we come back, not only are you presenting the ending in a house of fire, but where we lead this year’s cliffhanger isn’t just an ordinary episode.”

Are you excited for the Season 7 premiere of The Flash? Share your thoughts with us in the comments below!

The Flash airs Tuesdays at 8/7c on The CW. “All’s Wells That Ends Wells” will air on March 2nd.