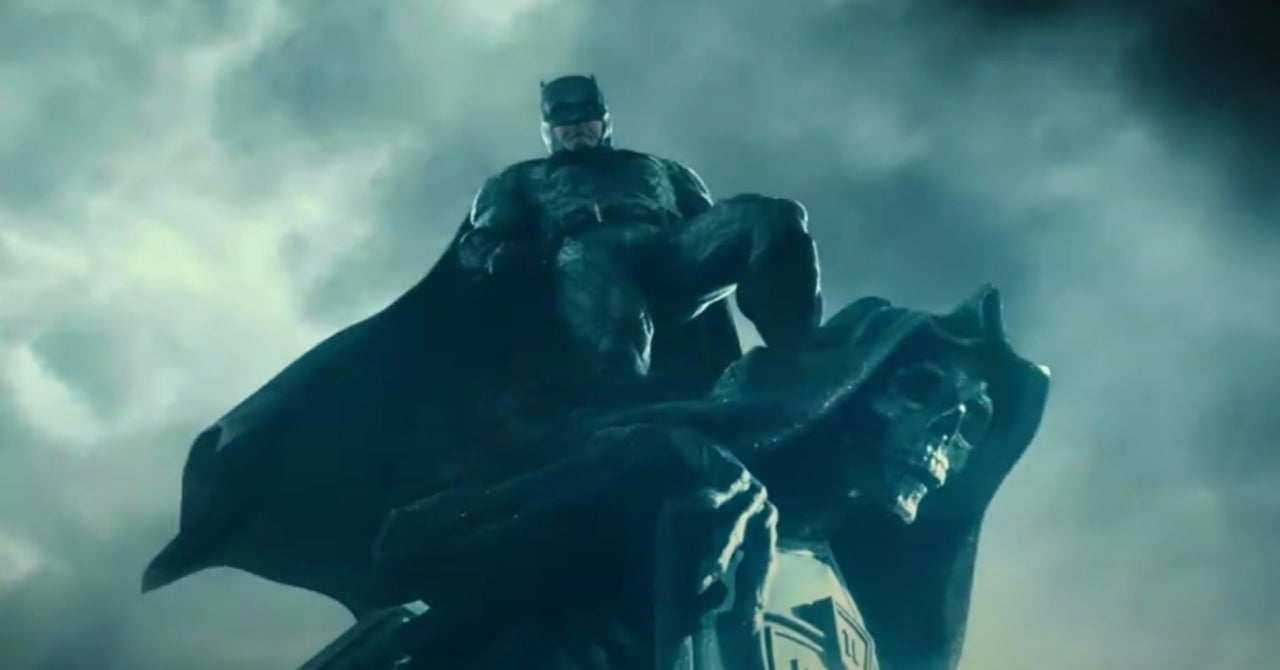 Warner Bros. will release a new look at Zack Snyder’s Justice League on Friday as part of the countdown to Sunday’s trailer premiere. After revealing the February 14 drop date with a snippet of a pre-Cyborg Victor Stone (Ray Fisher) on Super Bowl Sunday, filmmaker Zack Snyder unleashed fresh footage of an Amazon-slaying Steppenwolf (Ciarán Hinds) before unveiling the first look at the Snyder Cut‘s reimagined Joker (Jared Leto). Three days out from the next trailer for Snyder’s four-hour and R-rated director’s cut, a Thursday teaser revealed a red-eyed and black-suited Superman (Henry Cavill) — and the ride’s not over yet.

“I got to say I never really thought it would happen. I’d been living with the prospect that it would never happen and fine with it,” Snyder said in a recent interview about the long-fabled Snyder Cut, the all-new version of the DC superhero ensemble. “I’ll be honest. I’d made peace with the fact that this was the world I was going to be in. It was going to be a situation where this was a movie that I never really finished. I have my cut of it here at the house, and if you want to see when you’re over, you can check it out, but that’s pretty much it.”

On finishing his Justice League for HBO Max, Snyder added, “But when we got to the point where, through a lot of hurdles and back and forth, that we’d come to the place where yes, the movie, you’re allowed to finish it and to do it the right way, that was a pretty cathartic and beautiful moment that I shared with my family… it was really an impossible dream come true.”