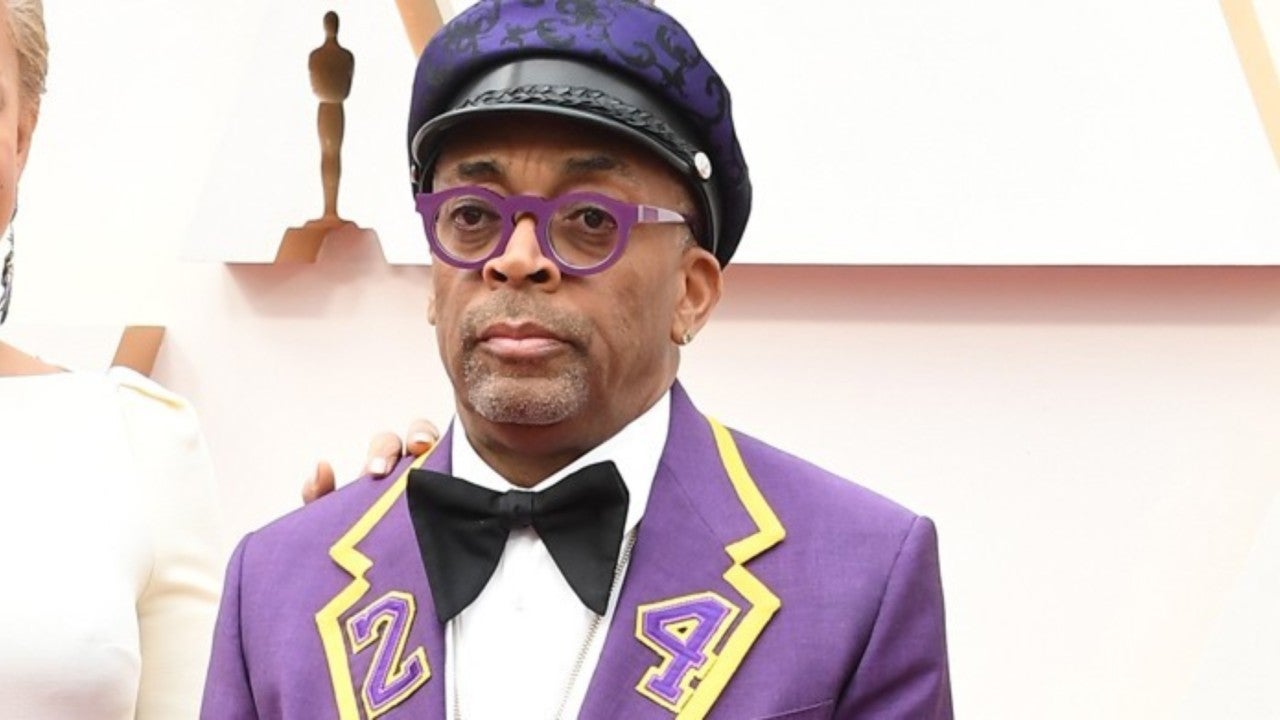 Spike Lee says that he would be receptive to directing a Marvel movie if the right opportunity came up. The film legend sat down with Entertainment Weekly to talk about Da 5 Bloods and a bunch of his career. When the question of a superhero feature came up, Lee was very frank about his preference towards the Avengers side of things. The Malcolm X director mentioned being a Spider-Man fan, so just let that thought rest in your brain for a second. Kevin Feige has been very open about how often Marvel Studios approaches talent that they respect. It’s not unimaginable, but probably not completely likely at this very moment. Strange things happen every day, so keep that hope alive. It’s probably only a matter of time before some giant director like that takes on a project in the MCU.

“I have nothing against Marvel. I grew up reading Spider-Man comic books. To me, DC Comics was always corny,” he laughed. “I’m just saying. I was all about Marvel. If the right opportunity comes across, I’m not campaigning for it, but I will give it consideration.”

The famed director told ScreenRant about the effect the film had on his life after it premiered,

“I’m happy for the success of Get Out.” Lee began. “But, this film didn’t cost that much so… For me, the film that changed the game is Black Panther… When you’re a black director and trying to get a film made with a studio, the way it always went the okie doke was when the line item came to foreign. Historically, they said, ‘Well we can’t give you that much for the budget because historically black films don’t make any money overseas.’ Then when Denzel [Washington], Will [Smith], and Sam [Jackson], started selling overseas then they move the goal line further and said, ‘Well, there are stars are in it. If you don’t have any stars in the film you’re not going to make any foreign.’ Black Panther…there were no stars in that film. Prior to the film.”

WandaVision is currently streaming on Disney+. The Falcon and the Winter Soldier lifts off on March 19th.

What Marvel movie would you love to see Spike Lee direct? Let us know down in the comments!