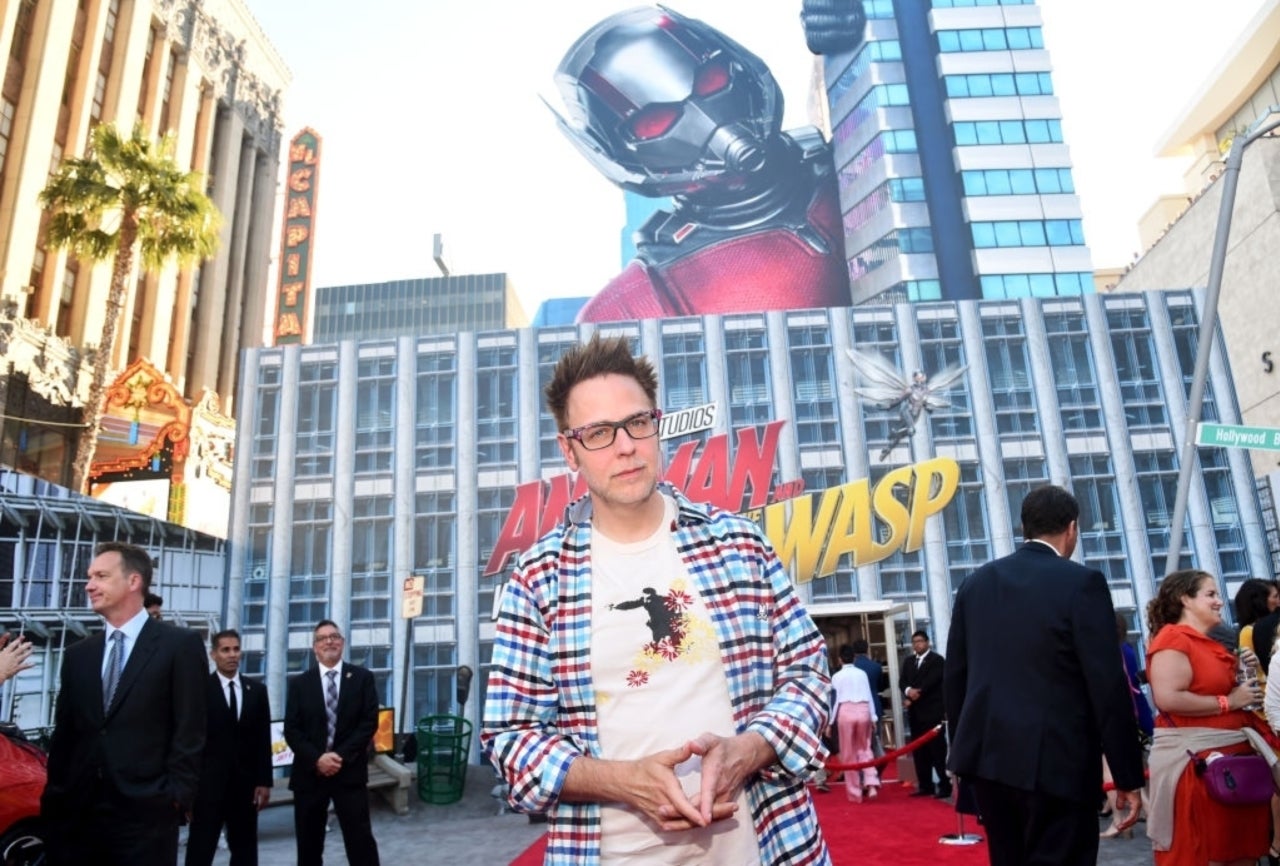 James Gunn promises he’s not dead. Friday evening, the Guardians of the Galaxy filmmaker was forced to take to Twitter after a months-old obituary for acclaimed science fiction author James E. Gunn went viral. The elder Gunn, a Hugo Award-winning author, passed away in December after an extended illness. He was 97.

A piece by Deadline published Friday night began to go viral for phrasing that suggested James Gunn had passed. The filmmaker then retweeted the piece, pointing out to those who follow him that he is, in fact, alive and well. “For the record, I’ve gotten dozens of messages from close friends & relatives who read this headline quickly & freaked out,” The Suicide Squad helmer said. “I am alive. Different James Gunn – may he Rest in peace.

For the record, I’ve gotten dozens of messages from close friends & relatives who read this headline quickly & freaked out. I am alive. Different James Gunn – may he Rest in Peace. (But, @DEADLINE, you might have considered wording this differently). https://t.co/etdcTB1h4o

Outlets like THR first reported the death of James E. Gunn back in December. At the time of his death, Gunn had written prose for 71 years, having gotten his start in 1949 after writing short stories for pulp magazines. Eventually, the writer began teaching at the University of Kansas, which subsequently launched the Gunn Center for the Study of Science Fiction.

“I have often made the point that writing is really hard work,” Gunn told a Kansas newspaper in 2017. “Lots of times I’ve sat in front of my typewriter or computer and felt really I’d rather be out mowing the lawn, doing manual labor, than trying to wrench ideas out of my head. But there is also the feeling that sitting there and turning concepts into language that is suitable is what I was cut out to do. I’ve told people that I feel I earn my place here on Earth each day when I am able to create something that wasn’t there before, and, in turn, some of these things enter stories that influence people.”