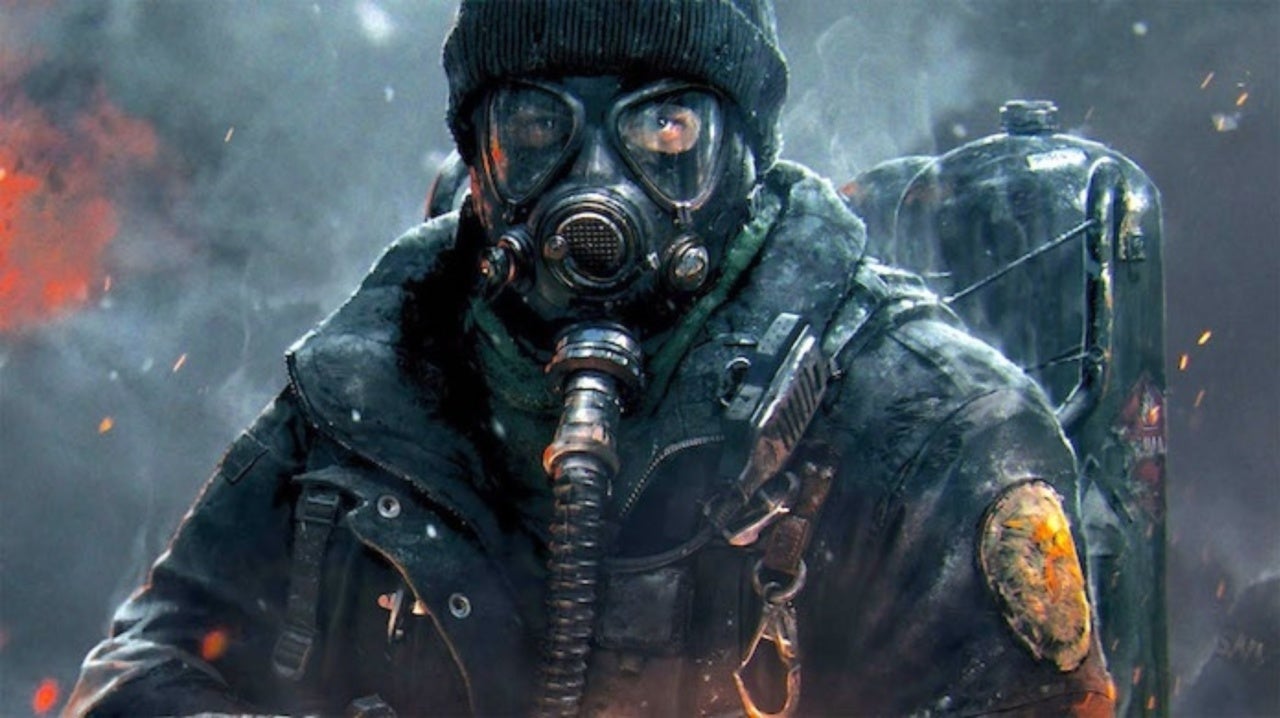 The Division 2 is getting some new content by the end of this year. In a new statement from Ubisoft, the development team put out a letter to the fans from the game’s official account. Massive Entertainment has had its moments of uncertainty when it comes to the latest installment in the franchise. But, the fans have been playing the entire time despite crashes and other gameplay inconveniences. In a moment that shows how different the gaming marketplace has become, The Division 2 will get a few more missions to help those players eke out just a bit more playtime. Currently, the game is in a season called “End of Watch” that stretches all the way back to events from the first game. So, that information coupled with the fact that it’s been reported that Massive is taking on Lucasfilm’s Star Wars universe led people to believe this was the end of the road. Will it be a lengthy expansion, probably not. But, getting more is always something to celebrate, especially when it didn’t seem like it was coming at all.

Today, we are thrilled to confirm that were will be additional content for The Division 2 released later this year! pic.twitter.com/LRlTwVZEtp

The statement begins, “A message from The Division 2 team. We see the ongoing conversation in our community and we understand that you are eager for news of what lies ahead for The Division 2. Today, we are thrilled to confirm that there will be additional content for The Division 2 released later this year! It is your continuous passion and support which enables us to continue to build upon The Division 2 experience, and we cannot thank you enough for that.”

“Some of you noticed that Title Update 12 was originally meant to be the last major Title Update for The Division 2, but thanks to your continued support, we are now in the early stages of development for fresh content to release later in 2021. While it is still too early to go into more details today, you won’t have to wait too long, as we will share more as soon as we can. In the meantime, we again want to send a heartfelt thank you for your continued support throughout the Division 2 post-launch We cannot stress enough how much this means to us.”

“We also want to take this opportunity to update you on a few issues currently present in the game. An investigation into the crashes affecting many of you is ongoing with the highest priority, and we are also close to finding a fix for the missing volumetric fog and screen space reflections on PlayStation 5. We will let you know when we have a date for both fixes. Until next time! / The Division 2 Development Team,” they conclude.

Are you psyched for more Division 2 content? Let us know down in the comments!