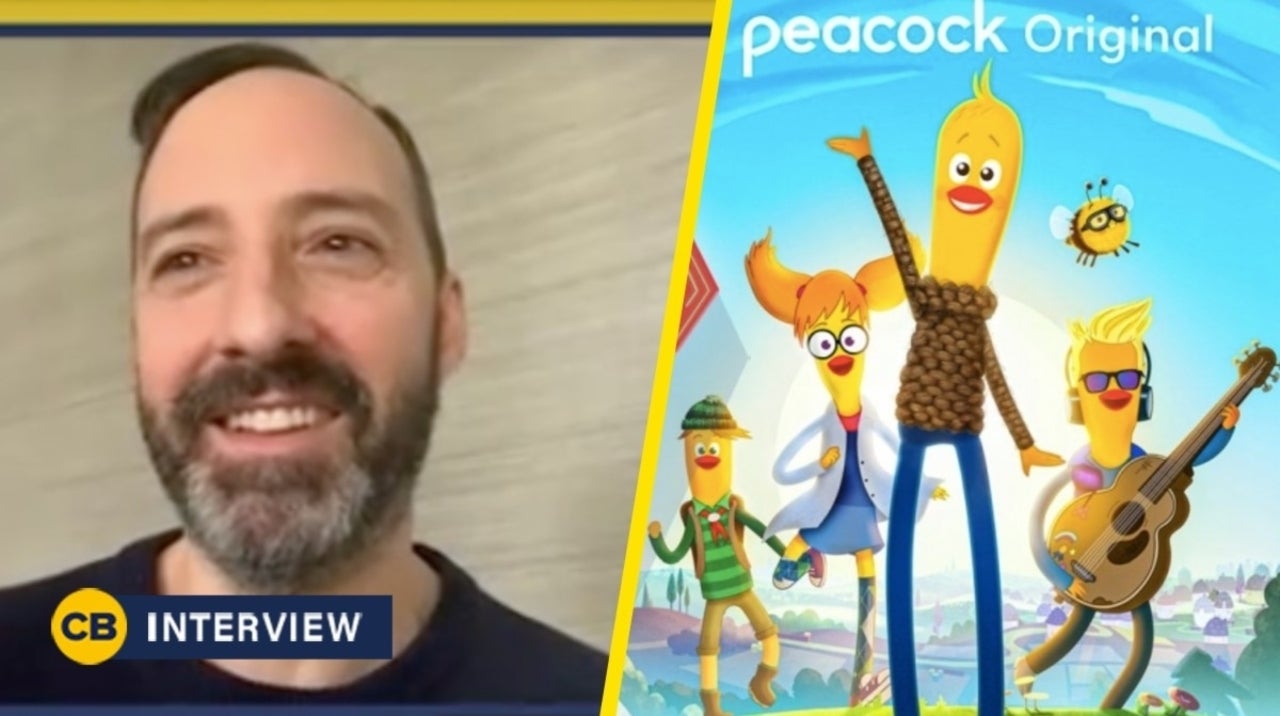 “I kinda see it as a new installment,” Hale explained. “Totally new episodes, same character, same world, same precious attitude of Archibald that I aspire to be. Archibald is just, I’m crazy about this chicken. He just sees the best in everyone and the best in every situation. He’s funny. He makes a lot of mistakes but he doesn’t let it get him down. And after the year we’ve all had, it’s like I could use a little, I mean I think we could all use a little more Archibald in our lives, you know, he’s the best.”

Hale has a rich history with television, having starred in shows like Arrested Development and Veep, so we also asked what it’s been like to be on the Executive Producer side of a TV production.

“I love it because having worked with these writers on this show, just being able to mainly kind of keep the vision always in mind where, you know cause Archibald does typically always make one big mistake in an episode, and then there’s always a reason for that mistake… And then just always keeping his attitude in mind and just kind of steering the boat in a certain direction and always being able to come in and add edits and say, ‘I think we can cut this and this can be quicker.’ And I just love it. And also overseeing Eric Fogel, he’s the other executive producer over the art. But just being able to say, ‘This feels like the show and this character, I don’t know if this feels so much like the show and this palette feels like the show, but not so much this.’ I love that. So that has been a real blast.”

Stay tuned for more from our interview with Tony Hale where he talks about Harley Quinn, Forky, Arrested Development, and more. If you don’t want to wait to read all about it, you can also watch the full interview in the video at the top of the page!