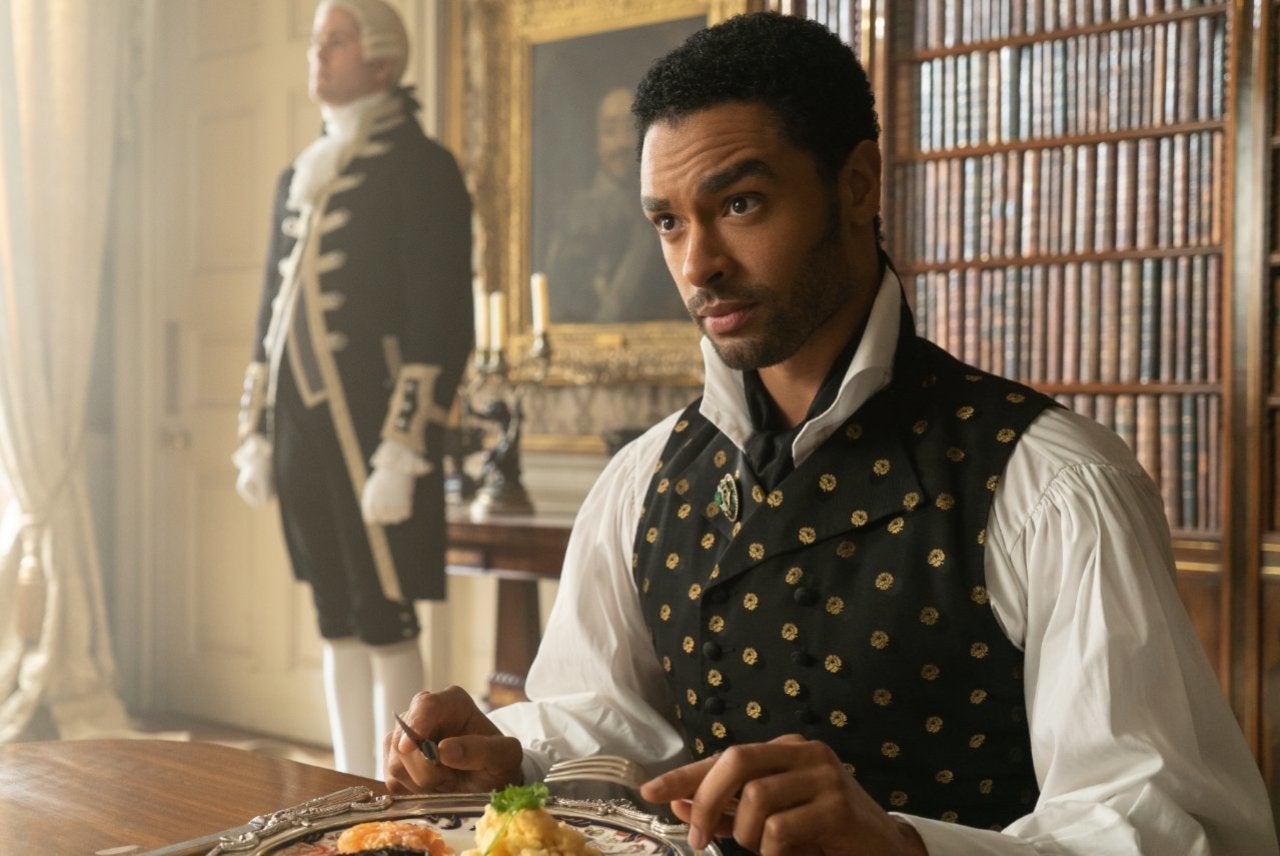 Saturday Night Live has its next host. Bridgerton star Regé-Jean Page will make his hosting debut on the live sketch comedy show next Saturday, February 20th. The actor’s suddenly one of Hollywood’s rising stars for his role in Shonda Rhimes’ first Netflix production in Bridgerton. He previously paid Chicken George in 2016’s Roots miniseries.

Page will be joined by rapper Bad Bunny — another musician making his Saturday Night Live debut. The rapper released three albums last year, all of which performed exceptionally well, and most recently, the rapper even made his WWE debut.

There’s still at least one more episode on February 27th before the series takes its first break of the year.

After a critically-acclaimed debut outing, Netflix was quick to renew Bridgerton for a second season. It’s already been tabbed as the streamer’s most-watched series ever.

His newfound stardom has already lead directly to rumors he could end up being the next actor to play the iconic James Bond.

“I think the internet thinks a lot of things, and that’s one of the more pleasant ones, so I can please as far as that goes,” the actor said in an appearance on The Tonight Show earlier this year.

“I think there might be an element of cultural translation to be done here. Like if you’re a Brit and you do something of any kind of renowned that people regard well, then people start saying the ‘B’ word,” he added. “It’s like a merit badge, like the ‘B’ word merit badge. I’m very, very glad to have the badge. I’m glad to be in such wonderful company of people who have the badge.”