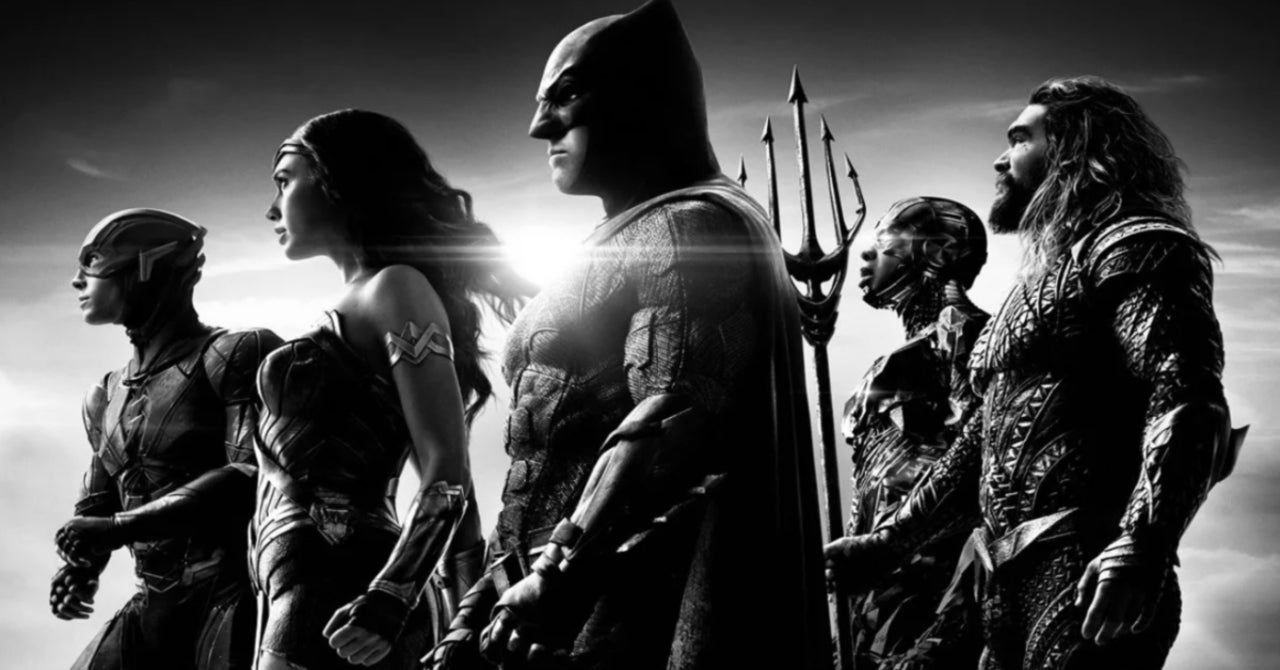 Zack Snyder’s Justice League got an emoji ahead of the new trailer. Hashflag Archive posted that both the film and Release the Snyder Cut both got hashtags on Twitter. It’s not exactly a surprise with the long-awaited DC Comics film getting a brand new trailer on Sunday. Fans have been looking forward to this day since the moment that Zack Snyder’s Justice League was revealed last summer. In that fervor, there was a race to get more details. There has been a steady flow of information out of Warner Bros. and the creative team since that day. People have gotten to see Darkseid and Martian Manhunter. But, there is still just so much that no one knows about Snyder’s massive epic. So, buckle up DC fans, the big day is finally here. And, if you’re thinking about posting about the movie, the hashtags are ready for you whenever applicable.

Unfortunately for fans of the Release the Snyder Cut movement, it doesn’t sound like Warner Bros. has any urgency to revisit the director’s universe again. He had a recent interview with I Minutemen concerning the film and the prospect of Zack Snyder’s Justice League Part II.

“The reality is, as far as I know, there’s no interest and/or appetite to do more of these movies from Warner Bros. With me, anyway,” Snyder told the show. “But I didn’t think making this, finishing this film correctly would ever happen. But I did do my best to — as far as the creation of the Justice League, those different personalities being brought together — that idea, that’s what this movie is about.”

You can check out the official synopsis for Zack Snyder’s Justice League below:

“In Zack Snyder’s Justice League, determined to ensure Superman’s (Henry Cavill) ultimate sacrifice was not in vain, Bruce Wayne (Ben Affleck) aligns forces with Diana Prince (Gal Gadot) with plans to recruit a team of metahumans to protect the world from an approaching threat of catastrophic proportions. The task proves more difficult than Bruce imagined, as each of the recruits must face the demons of their own pasts to transcend that which has held them back, allowing them to come together, finally forming an unprecedented league of heroes. Now united, Batman (Affleck), Wonder Woman (Gadot), Aquaman (Jason Momoa), Cyborg (Ray Fisher), and The Flash (Ezra Miller) may be too late to save the planet from Steppenwolf, DeSaad, and Darkseid and their dreadful intentions.”

Are you excited for Zack Snyder’s Justice League? Let us know down in the comments!