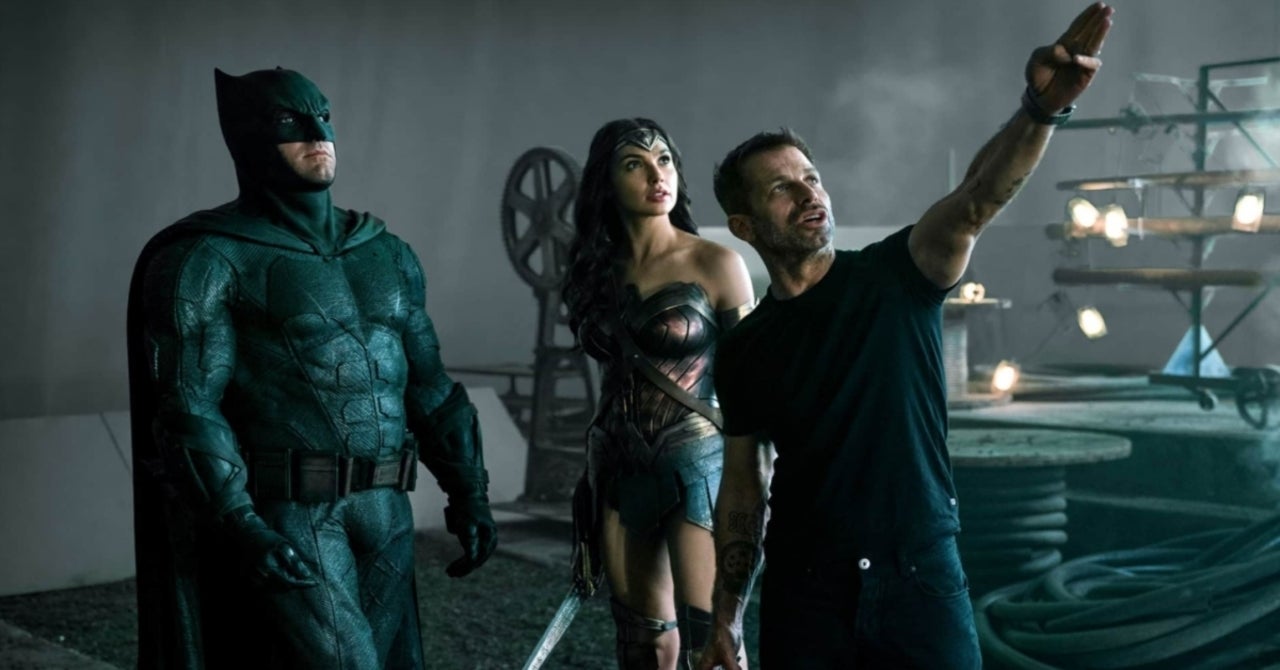 At long last, the infamous Snyder Cut of Justice League will finally be released on HBO Max next month. DC fans endlessly campaigned for Zack Snyder’s Justice League to see the light of day, and the movement eventually became too big to ignore. Snyder went back to work this past year to finish the film, which actually required some additional shoots for scenes that weren’t on the original production schedule. That wasn’t too big of a problem, except for the fact that the production took place in the middle of a pandemic.

Pulling off a major shoot like this during a global pandemic isn’t easy, even if you’re only filming a few additional scenes. During a recent interview with Minutemen, Snyder revealed how the team was able to get everything done.

“There’s protocols now in place, so when you shoot there’s a way to do it,” Snyder explained. “We just shot the Army of the Dead prequel, which was shot in Prague, and they had to shoot the entire movie during COVID, and did an amazing job. But that said, when we shot, we had just done some additional photography for Army of the Dead. So we were all in the zone with how to do it. On those reshoots we had worked out the testing, and social distancing, they had different zones — red, yellow, green — the red zone is where the actors have to have no PPE and everyone has to be really careful in the middle, and as you go back there’s more layers of protection. But yeah, it’s hard. Frankly, it’s difficult. And it’s hard to operate because you have [PPE on]. But it worked out pretty good. The additional photography I shot, Fabian [Wagner] did an amazing job on the movie – I can’t wait for you guys to see it, it’s beautiful and really stunning – he’s a genius, but he wasn’t able to come over for the additional photography. But it worked out fine.”

After all of the difficulties of putting the film together, Zack Snyder’s Justice League is finally going to be released to the masses, arriving on HBO Max on March 18th.

Are you looking forward to checking out the Snyder Cut when it debuts next month? Let us know in the comments!