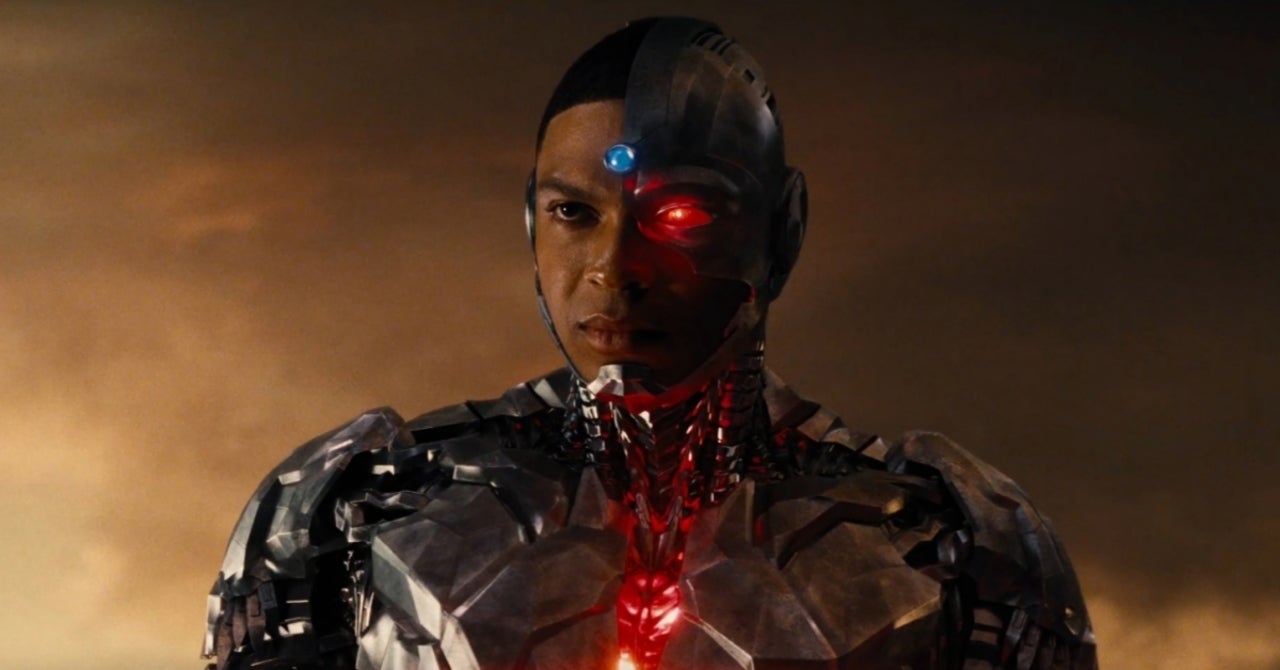 Ray Fisher is sharing some fun facts about the wardrobe work on Zack Snyder’s Justice League. The trailer for the massive film dropped on Twitter today, and one fan named Mariana wanted to know where she could get a jacket like the one the Cyborg star was wearing in the film. Funny enough Fisher responded and explained that there were only two of them that were made for the film. However, the production team allowed the young actor to “borrow” one for a little while. He actually has the copy of the one in the still. But, unfortunately, Fisher can’t let just anyone hold onto that jacket. On the open market, there’s no telling how much the Cyborg actor could get for it or donate to charity. But, he’s probably more likely to keep it as a piece of memorabilia from his time in the Justice League. Check out the exchange down below:

There were two that we used for the film.

Production let me “borrow” the one pictured here.

I may let you see you guys see it one day—but no touching🤓#ZackSnydersJusticeLeague #Snydercut #UsUnited https://t.co/li3haHFjEO

“There’s no way you can stop me from doing press for Zack Snyder’s Justice League,” he said to a fan who asked. “Yeah, there’s no way. There’s no way. So, what that all looks like, as far as the logistics and health and how those things get handled? Like I said, I don’t know that just yet. But, I expect that there will be some sort of significant promotion, in some way. I can’t imagine a movie that has been as anticipated as this, not going the distance they can to promote [it.] Unless, there’s something else going on behind the scenes.”

“In Zack Snyder’s Justice League, determined to ensure Superman’s (Henry Cavill) ultimate sacrifice was not in vain, Bruce Wayne (Ben Affleck) aligns forces with Diana Prince (Gal Gadot) with plans to recruit a team of metahumans to protect the world from an approaching threat of catastrophic proportions. The task proves more difficult than Bruce imagined, as each of the recruits must face the demons of their own pasts to transcend that which has held them back, allowing them to come together, finally forming an unprecedented league of heroes. Now united, Batman (Affleck), Wonder Woman (Gadot), Aquaman (Jason Momoa), Cyborg (Ray Fisher), and The Flash (Ezra Miller) may be too late to save the planet from Steppenwolf, DeSaad, and Darkseid and their dreadful intentions.”

Are you even more hype for Zack Snyder’s Justice League after that trailer? Let us know down in the comments!