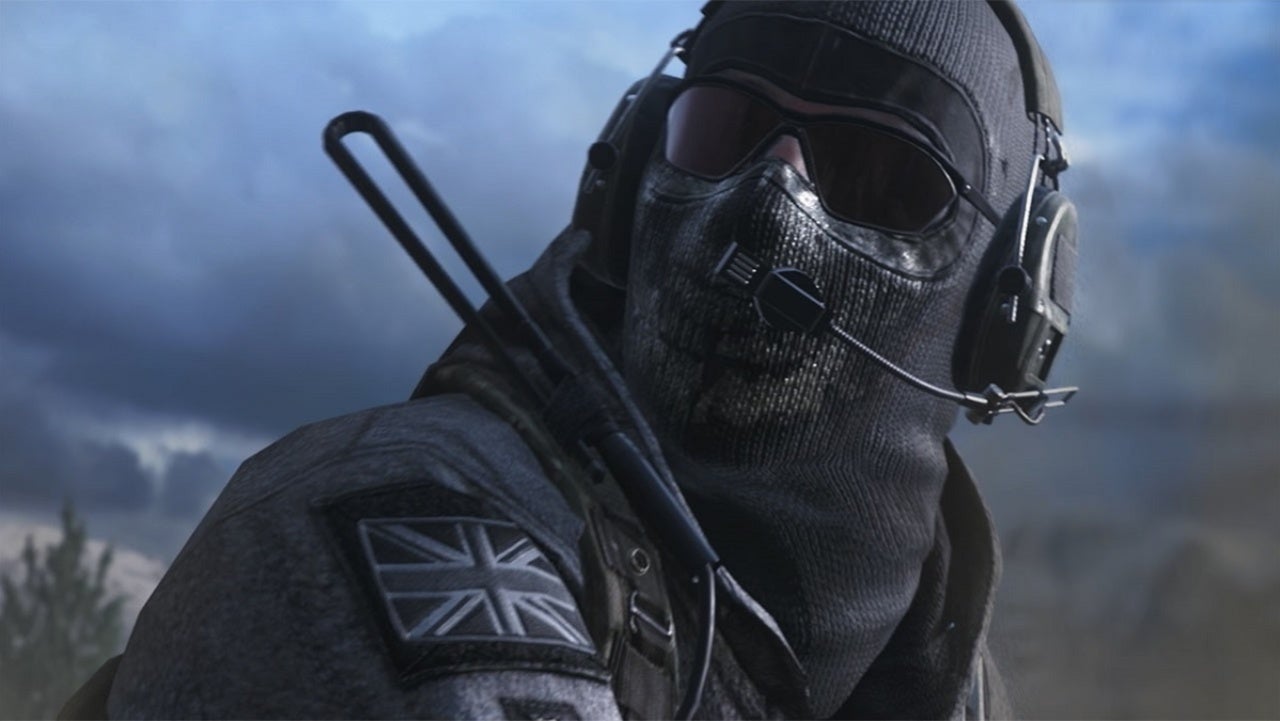 At this point in time, there’s virtually nothing that we know about this year’s Call of Duty installment other than the fact that it simply exists. Outside of accompanying rumors related to which studio will be developing this year’s game, Activision has only gone so far to mention that the latest game in the series simply exists. That being said, if a new rumor proves to be true, we could now know what this year’s game will be titled.

Coming by way of Tom Henderson, a well-regarded leaker who has previously had scoops related to the Call of Duty franchise, a tease related to the name of this year’s game seems to have been revealed. As shared on Twitter, Henderson said that assuming the upcoming Call of Duty game isn’t going to take place in the future, the game should seemingly center around guerrilla warfare. Henderson expressed this idea of “guerrilla warfare” by cheekily posting an image of a gorilla next to a picture from Modern Warfare.

Many assumed that Henderson was directly alluding to the title of this year’s game in his tweet, which would result in Call of Duty: Guerrilla Warfare. The name is one that seems somewhat plausible and would also indicate a different direction for the franchise. Guerrilla-style tactics in a Call of Duty game is something that really hasn’t been explored before. If Activision wanted to take things in a new direction, this would be a good way to do so.

Again, it’s worth stressing though that Call of Duty: Guerrilla Warfare is by no means a guarantee to be the name of this year’s game. That being said, Henderson has had some pretty credible information related to the franchise in the past. Still, take what’s being expressed with the usual grain of salt.

If there is one thing we can bet on with Call of Duty this year, the game will surely be coming to PlayStation 4, PlayStation 5, Xbox One, Xbox Series X, and PC. Whenever we learn more about the new Call of Duty, we’ll be sure to let you know at our dedicated coverage hub.

So how do you feel about this potential title for this year’s Call of Duty game? Let me know either down in the comments or over on Twitter at @MooreMan12.