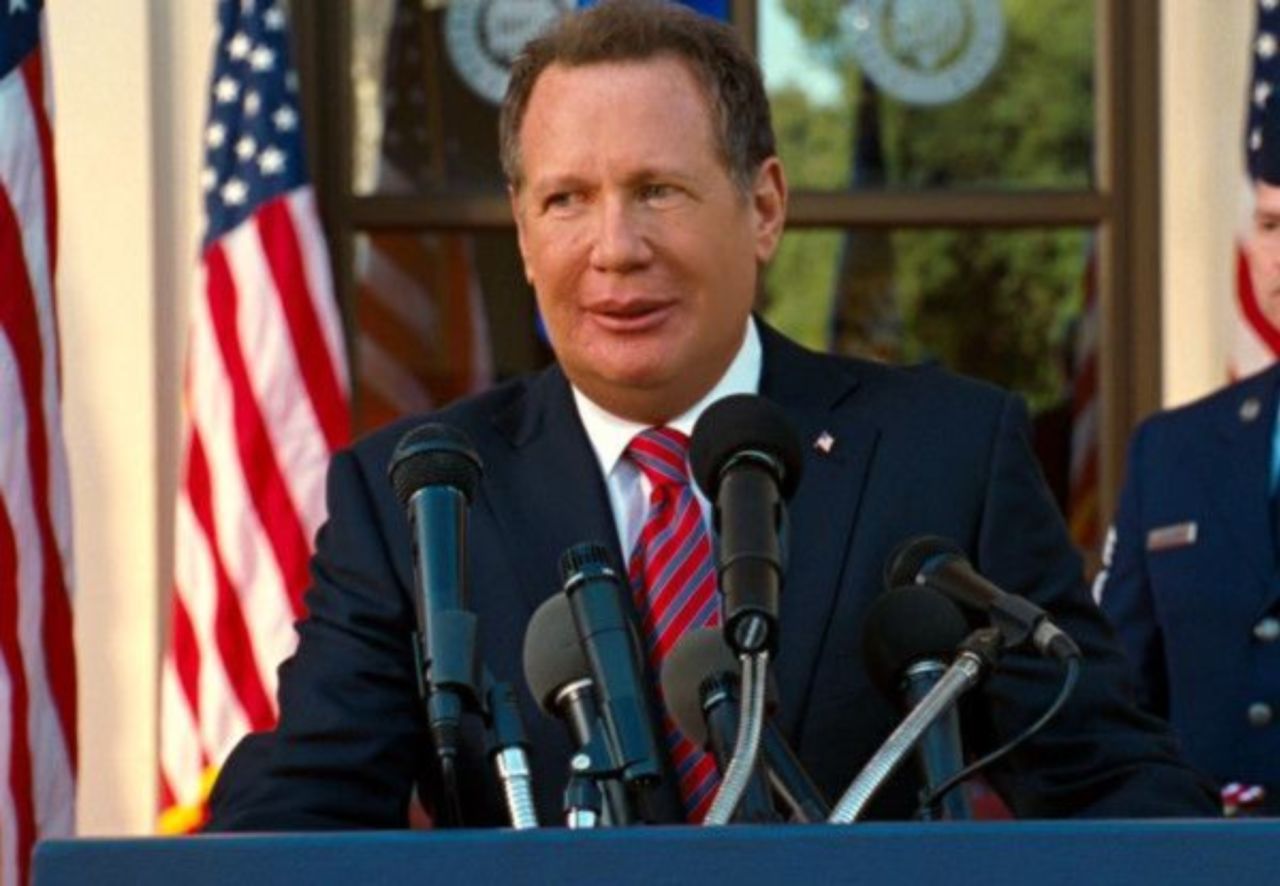 Virtually everybody wants to be in a Marvel movie or TV show these days; it’s the most consistently successful franchise in Hollywood right now, and has been for most of the last decade. The fact that it’s also a giant, interconnected universe with a lot of different characters featured in movies that have their own tones and styles makes it harder to completely divorce yourself from than most other franchises. After all, if you aren’t into chase scenes, Fast and Furious probably isn’t for you. Not a sci-fi person? Star Wars and Star Trek are probably not going to be a fit.

Not every big star gets a big role (and it’s likely not everybody wants one to begin with). But it’s fun to look back and say “holy cow, Matt Damon was in a Marvel movie?” or something like that. And the more movies we get, and the more interconnected everything becomes, the harder it is to keep track of every minor part in every movie.

You can see some of our favorite choices below.

He won’t be the only Thor: Ragnarok actor you see on this list. As Odin in Loki’s fanciful dramatization of the family’s relationship, Neil became one of two Jurassic Park actors — along with Jeff Goldblum, who plays The Grandmaster in the film — to appear in Taika Waitti’s first Thor movie.

This got kind of meta, since Damon had played a different Loki (a fallen, Christian angel) in Kevin Smith’s Dogma in 1999. Then, the year after Ragnarok, Damon reprised the role of Kevin Smith’s Loki in Jay and Silent Bob Reboot. In that scene, seen above, Damon poked fun at the idea that he didn’t look anything like Marvel’s Loki actor, Tom Hiddleston.

Luke Hemsworth rounds out our Thor: Ragnarok trio. The Hemsworth brother plays Thor, the character played by Chris Hemsworth the rest of the time, in Loki’s play. That whole play was so meta, we have to feel like Garry Shandling himself would approve.

Remember that US Marshal who showed up to serve Tony Stark with a subpoena in Iron Man 2? Well, that was House of Cards (and later Fantastic Four) actress Kate Mara.

Another Thor movie, but this time not Ragnarok. Chris O’Dowd, best known for his role in Bridesmaids, appeared in Thor: The Dark World as Richard Madison, who had a crush on Jane Foster but ultimately didn’t get very far with it, since he had to try and compete with a thunder god for her attention.