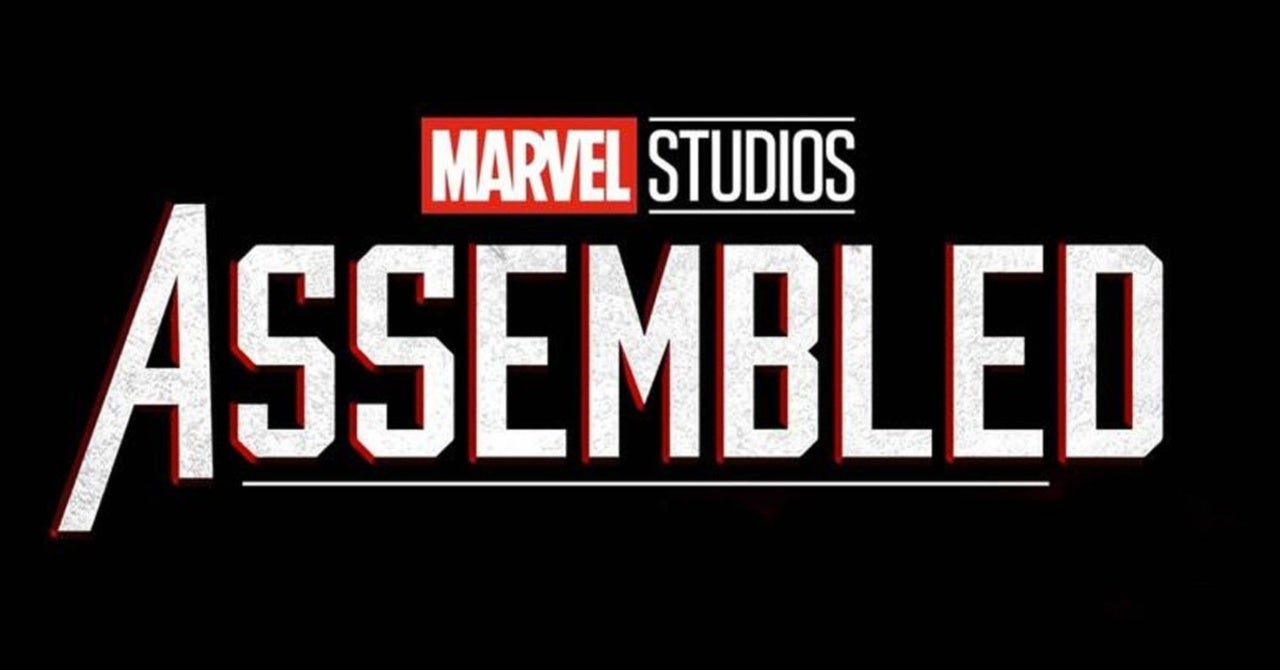 The beloved Marvel Cinematic Universe is getting yet another series on Disney+, but this one will shift the focus to everything going on behind the camera, rather than the grand adventure in front of it. On Tuesday morning, Marvel Studios announced the new series Assembled, which will stream exclusively on Disney+. The show will take an in-depth look at how the various Marvel Studios projects came together, including the new hit series WandaVision. Assembled will release its first installment on Disney+ on March 12th.

New episodes of Assembled will be released after MCU movies hit theaters, or MCU shows finish their seasons on Disney+. The cast and crew of the various projects will help guide you through the process of making what you just watched, so everyone has a better understanding of how it all came together.

Marvel Studios’ ASSEMBLED, a new documentary series of specials, goes behind the scenes of the shows and movies of the MCU. The first special, ASSEMBLED: The Making of WandaVision, is streaming March 12 on @DisneyPlus. pic.twitter.com/PZNXb60R64

As you can probably guess by the release date, the first episode of Assembled will focus on the making of WandaVision. The premiere of Assembled is set to arrive just one week after the finale of WandaVision on March 5th. Of course, just one week after that, The Falcon and the Winter Soldier will make its long-awaited debut on the streaming service, so there won’t be a single weekend without new Marvel content for the foreseeable future.

Here’s Marvel’s description of Assembled: The Making of WandaVision:

“Join Elizabeth Olsen, Paul Bettany and WandaVision’s creative team as the episode pulls back the curtain on this highly groundbreaking series. Learn how the production’s surprising concept took shape by drawing inspiration from classic sitcoms. Witness how the crew went to great lengths to emulate various filmmaking methods used during the early years of television. Discover the unique challenges and ultimate rewards of performing an entire episode in front of a live studio audience. Spend time with exciting newcomers to the MCU, such as Teyonah Parris and Kathryn Hahn, along with returning favorites like Kat Dennings and Randall Park.”

Are you looking forward to the new Marvel Assembled series on Disney+? Let us know in the comments!