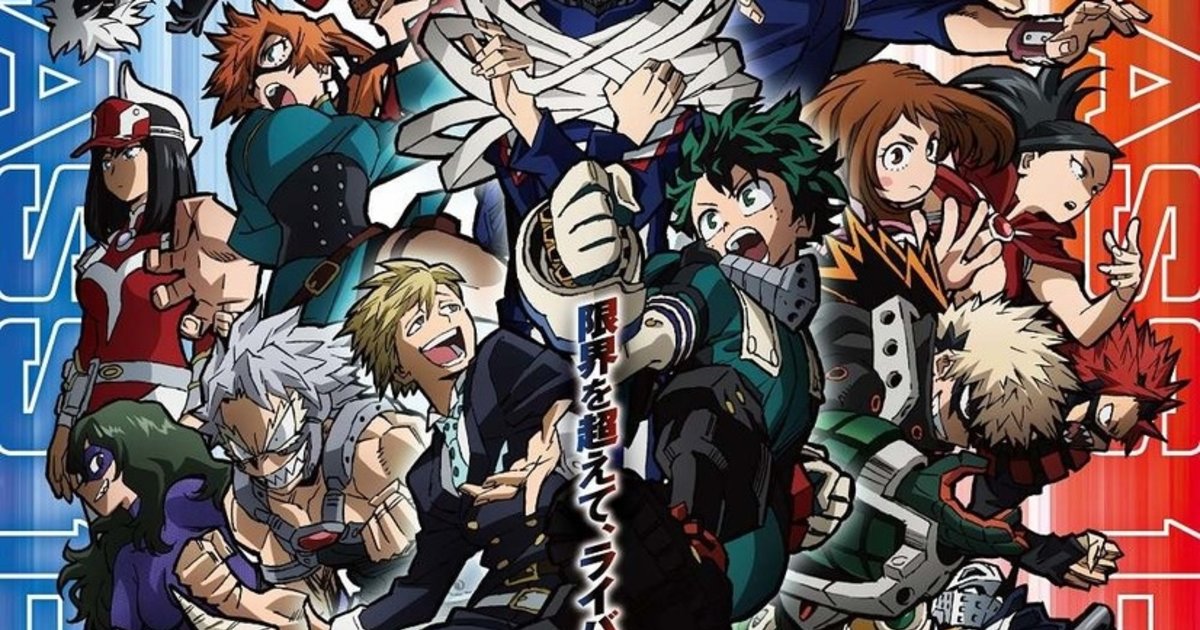 Popular anime My Hero Academia has released a new key visual for Season 5!

Illustrated by character designer Yoshihiko Umakoshi, the new visual gives fans a taste of Class A and Class B’s upcoming battle, featuring a total of 19 characters.

Inspired by Kohei Horikoshi’s popular manga, the franchise follows protagonist Izuku Midoriya, who was born without a “Quirk” in a world in which most people have superpowers. In spite of this disadvantage, he goes on to attend a special academy to become a superhero and save the world.