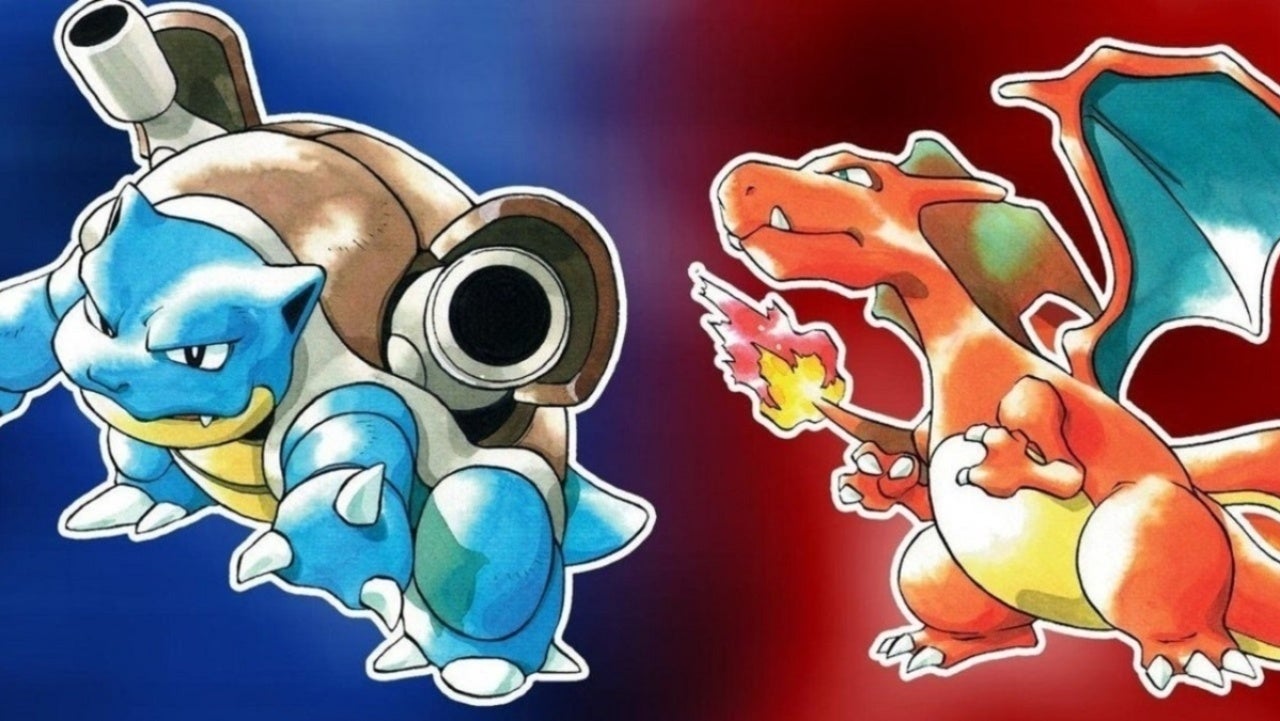 After 40 days of and tons of comments sent through one programmer’s Twitter account, Pokemon players have managed to beat the Elite Four in Pokemon Red by playing solely through a Twitter profile picture. The seemingly impossible achievement was confirmed this week when the programmer, Constantin Liétard, announced the victory on the same Twitter account people had been playing on. The final team of winning Pokemon may not have been as impressive as some creatures brought against the Elite Four, but the collective commands of thousands of players were enough to triumph over the four Trainers.

Liétard tweeted about the win against the final main challenge in Pokemon Red on Wednesday with an image of a Growlithe named “Marshall” starting down Blue. The Pokemon featured there was one of the ones the thousands of Pokemon Red players chose to keep, name, and train on their journey by issuing an incredible number of comments to keep things moving. According to Liétard and from a quick look at the main tweet where people are still issuing commands, almost 95,000 inputs have been entered by people playing together.

It took 40 days and more than 90K comments but we finally became the very bests!
Thank you. pic.twitter.com/0M2XtfJCTe

The road was not always a smooth one during the playthrough with some Pokemon not making it to the end thanks to “Team Rocket” which took the form of some players overwhelming the commands to release strong Pokemon, but the players beat the game regardless. Seeing how the Twitter avatar is still on the move, it seems players aren’t totally finished with the game yet and still have more they’d like to accomplish. One of the projects before beating the Elite Four, for example was to obtain a Fire Stone to evolve Growlithe.

For those who might’ve been keeping up with the progress towards the beginning of the innovative playthrough but took a break sometime during it, the current Pokemon team is always displayed through the Twitter account’s cover photo. Liétard has also committed to the idea of making a video of the whole run so that players can see how things progressed. There’s already a video that’s been made to show how the project was possible at all in case you’ve been wondering that as well.