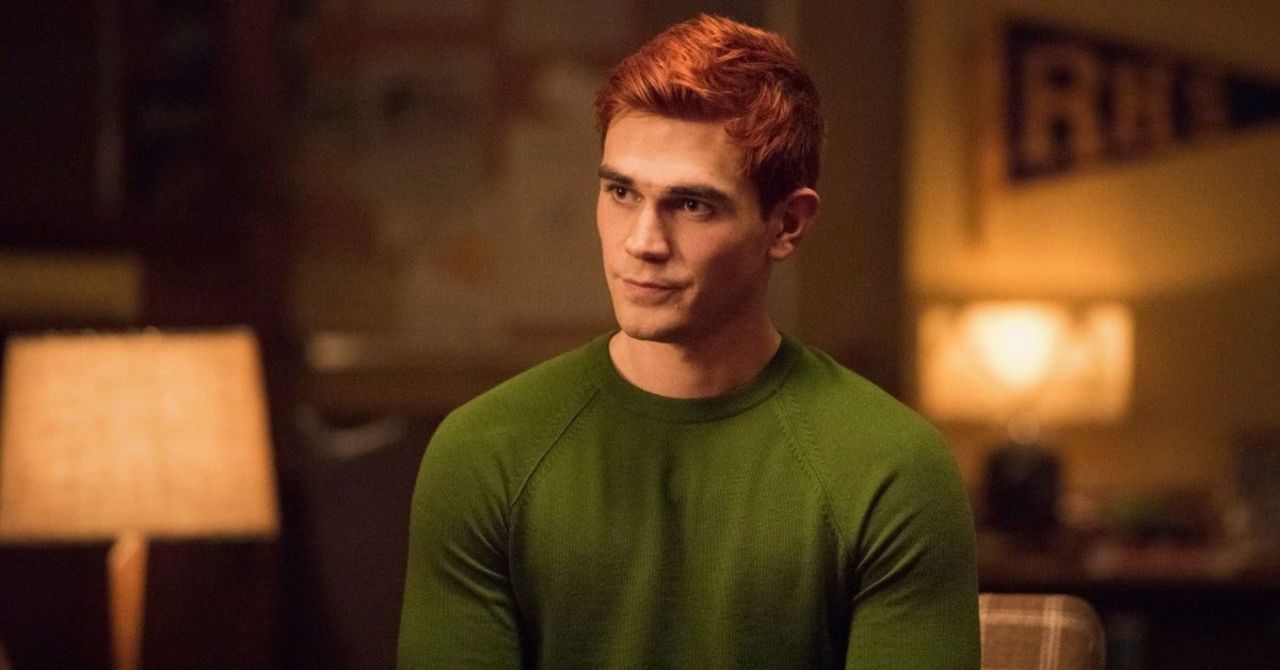 This week’s episode of Riverdale was an eventful one. After last week’s “Chapter Eight: Purgatorio” saw Archie return to Riverdale and discover how the town has decayed and suffered because of Hiram Lodge, thus prompting him to reach out to his old friends for help, this week’s “Chapter Eighty-One: The Homecoming” saw Betty, Jughead, and Veronica all return and find their own personal challenges. However, even with Riverdale a mess and everyone having a lot to deal with — Jughead dodging debt collectors, Veronica’s marital issues, Betty’s PTSD — the series managed to deliver what might be one of its most surprising scenes yet as an old flame found itself rekindled. And fans have a lot to say about it.

Spoilers for this week’s episode of Riverdale, “Chapter Eighty-One: The Homecoming”, below.

In the episode, we learn that the Ghoulies have taken to squatting in Archie’s old house, carrying out their drug activities and generally just trashing the place. After Archie’s efforts to get help fail — Reggie is in charge of Hiram’s private security and finds “nothing” — he works with Betty (along with Fangs, Sweet Pea, and Kevin) to raid the house and deal with the Ghoulies. After, Archie and Betty start to clean up the damage in the house which leads them both to need a shower.

For fans of the “Barchie” ship, this is the moment they’ve been waiting for as Archie and Betty hook up in the shower in what might be one of the more risque scenes of Riverdale thus far. The idea of Betty and Archie getting together is something some fans have wanted since the very series premiere, but tonight’s scene was definitely a surprise and viewers have lit up social media to express their surprise, delight, and even ask some questions about the situation.

You can read on to see how fans are reacting to that major “Barchie” moment and let us know your thoughts in the comments.