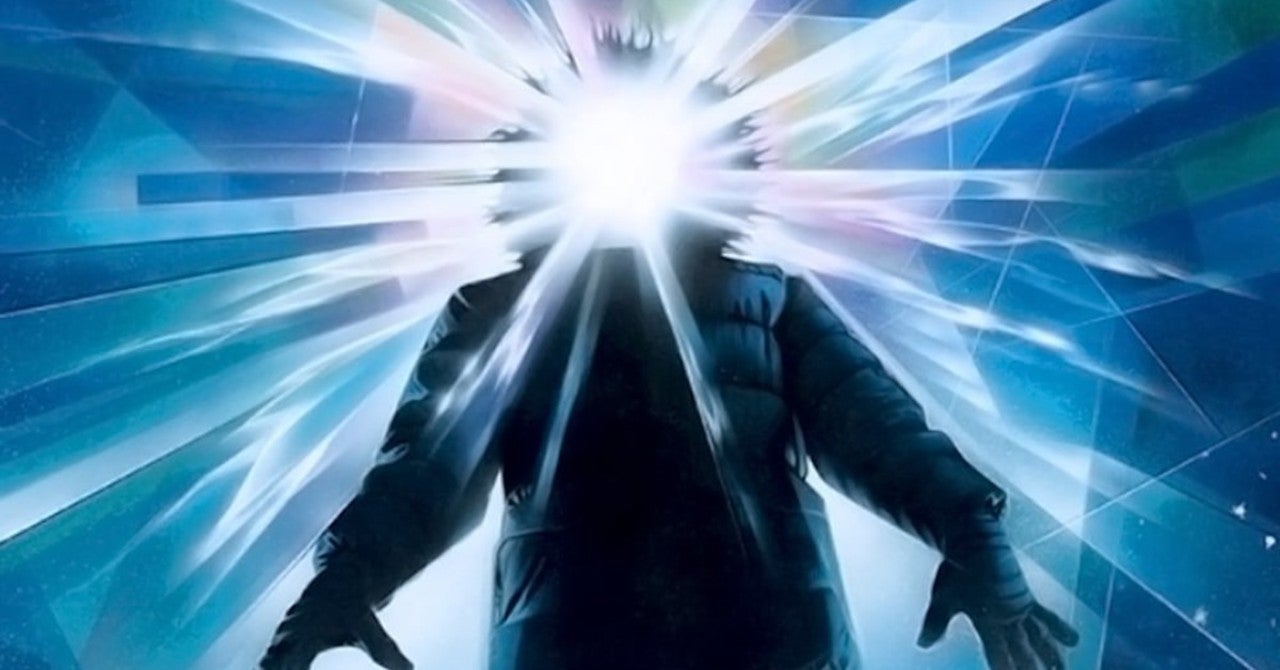 Filmmaker John Carpenter regularly collaborated with a handful of performers throughout the ’80s, often asking them to star in a number of his films, but The Fog star Tom Atkins still regrets that the director didn’t enlist him to star in his 1982 The Thing remake. In addition to starring in The Fog, Atkins also had roles in Carpenter’s Escape from New York and in Halloween III: Season of the Witch, a continuation of the franchise Carpenter co-created, but with the previous adaptation The Thing from Another World being one of his favorite horror films, the actor wished he could have played any of the characters in the ensemble.

“We were out there one day having drinks and food and stuff and he told me about The Thing, that he wanted to make The Thing, and I said, ‘Aw, man, that’s my favorite horror movie of all time. It’s the first horror movie I ever saw, sci-fi, was the Howard Hawkes production in [1951]. I love that movie,'” Atkins recalled to The Thing with Two Heads on YouTube. “And he said, ‘Well, mine’s gonna be based on the story, it’s gonna be different, more like the book.’ And that was my biggest disappointment, not being in that.”

Given that the entire cast is made up of men, Atkins added, “I would have loved to have been any one of those guys in that. Not Kurt [Russell’s] role, but anybody. I’m sorry I wasn’t in it.”

Both the 1951 film and 1982 film were based on the novella Who Goes There?, exploring an Antarctic base being infiltrated by an otherworldly threat that can mimic researchers. Blumhouse Productions is currently working on an all-new adaptation of the story.

With Carpenter’s The Thing featuring regular collaborators like Kurt Russell and Keith David, it’s unclear why Atkins didn’t end up making it into the ensemble, though he did admit he met with the filmmaker over the possibility.

“I met with John on it, in addition to talking with him, I did go over and meet with him and we talked about it and I kind of thought, because of all the conversations we had about my loving the original Thing and making The Thing, that we would it together, but we did not,” the actor recalled. “It wasn’t a huge disappointment, but I’m a little sorry I wasn’t in it. I think I would have added to the film.”

Stay tuned for updates on the upcoming Who Goes There? adaptation.

Do you wish Atkins had made it into the film? Let us know in the comments below or contact Patrick Cavanaugh directly on Twitter to talk all things horror and Star Wars.