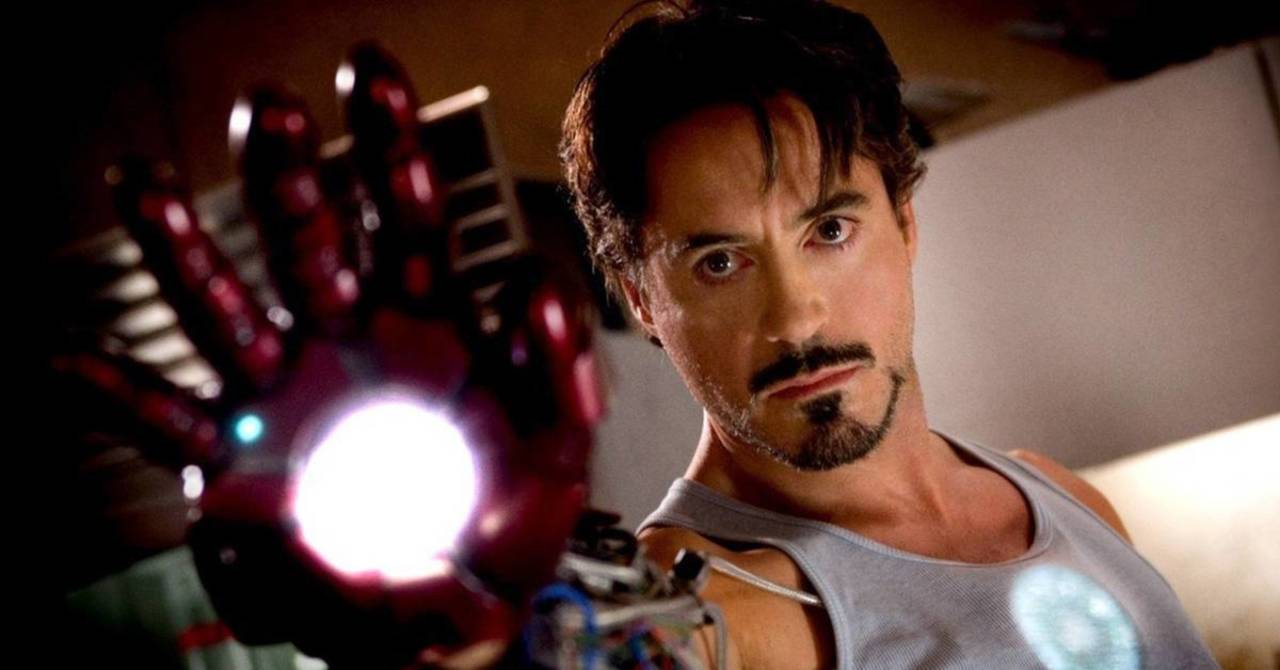 Having exited the Marvel Cinematic Universe in style with 2019’s Avengers: Endgame, Robert Downey Jr. has since transitioned to posting handsome photos of himself online to the amusement of his follows. Earlier this year RDJ made headlines with his “new look,” a photo that marked his first new profile image in a while and which…well looked like Robert Downey Jr. Now the two-time Academy Award nominee has posted a throwback image that has Marvel fans reeling, as it looks a lot like a promo image for one of the early Iron Man movies. In his caption, Downey wrote: “Here’s a marvelous #throwback to a starkly different time…I call it, ‘The Thinker’.”

As fans know, Robert Downey Jr. was the linchpin of the Marvel Cinematic Universe and frankly the bedrock that the entire franchise was built on. After starring as Tony Stark in Iron Man in 2008 he would go on to appear in TEN of the Marvel Cinematic Universe‘s 23 movies, appearing in all four Avengers, three Iron Mans, plus a Captain America and Spider-Man movie to boot. He hung up his iron gauntlet after Endgame though, marking over a decade on the big screen as the hero and bringing the first full saga of the MCU to a close.

“The greatest joy was being able to experience it by playing it,” Downey told Stephen Colbert in a post-Super Bowl interview earlier this month. “It was all there in the universe to begin with, and that’s why I think the Marvel comics have been so numinous to kids and grownups and people. There’s this love for it because it speaks to the world but it also speaks to the democratic American projected dream, which is far more complicated than that (laughs), but there’s an ideal there that’s always been trying to express itself, and strangely, in some ways the best of it has been expressed in these little two-hour segments of entertainment.”

Despite Downey’s insistence that he’s done, rumors persist that he’ll be back somehow be it in Black Widow or Marvel’s What If…?

“The war for me is over,” Downey told Parade when asked about a return to the Marvel Cinematic Universe. “I personally have alighted to greener pastures.” Appearing on The Tonight Show to promote Dolittle, the star, who first filled the role in 2008’s Iron Man, said it’s “better to fire yourself before you get fired.”

For now we’ll have to make due with his “Marvelous” throwbacks.