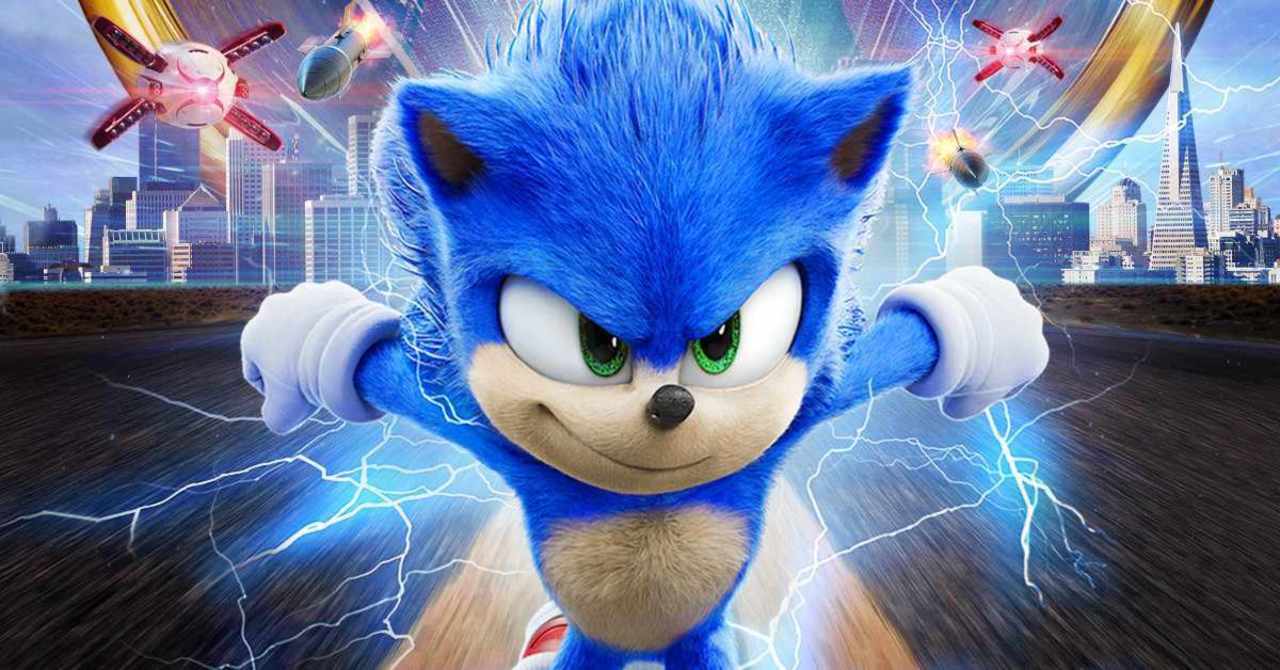 If you still haven’t gotten around to watching last year’s release of Sonic the Hedgehog, now might be the perfect time to do so. As of this week, one of the biggest film releases of 2020 has now come to two of the biggest streaming services around making it that much more accessible to watch.

As of this moment, Sonic the Hedgehog is now available to stream for free to those who are subscribed to either Amazon Prime or Hulu. This marks the movie’s first appearance on streaming services in this manner following its release just about one year ago. Previously, unless you happened to catch it during its original run in theaters, the film has only been viewable if you purchased it physically or digitally.

The addition of Sonic the Hedgehog on these streaming platforms comes not long after news on the movie’s sequel has been divulged. Paramount confirmed a little over a week ago that the upcoming installment will indeed be titled Sonic the Hedgehog 2, and based upon its logo, it will see Tails, the beloved friend of Sonic’s, playing a major role in the plot.

While this revelation about the movie’s title is the first concrete piece of information that we’ve heard about the sequel, it surely won’t be the last in the near future. Filming is actually set to kick off on Sonic the Hedgehog 2 next month with nearly the entire cast from the original making a return. The movie itself is then set to release in a little over a year on April 8, 2022. Assuming that all goes well this year, it should release exclusively in theaters next year as well.

So if you haven’t seen Sonic the Hedgehog already, are you going to now check it out on either Amazon or Hulu? Be sure to let me know down in the comments or over on Twitter at @MooreMan12.