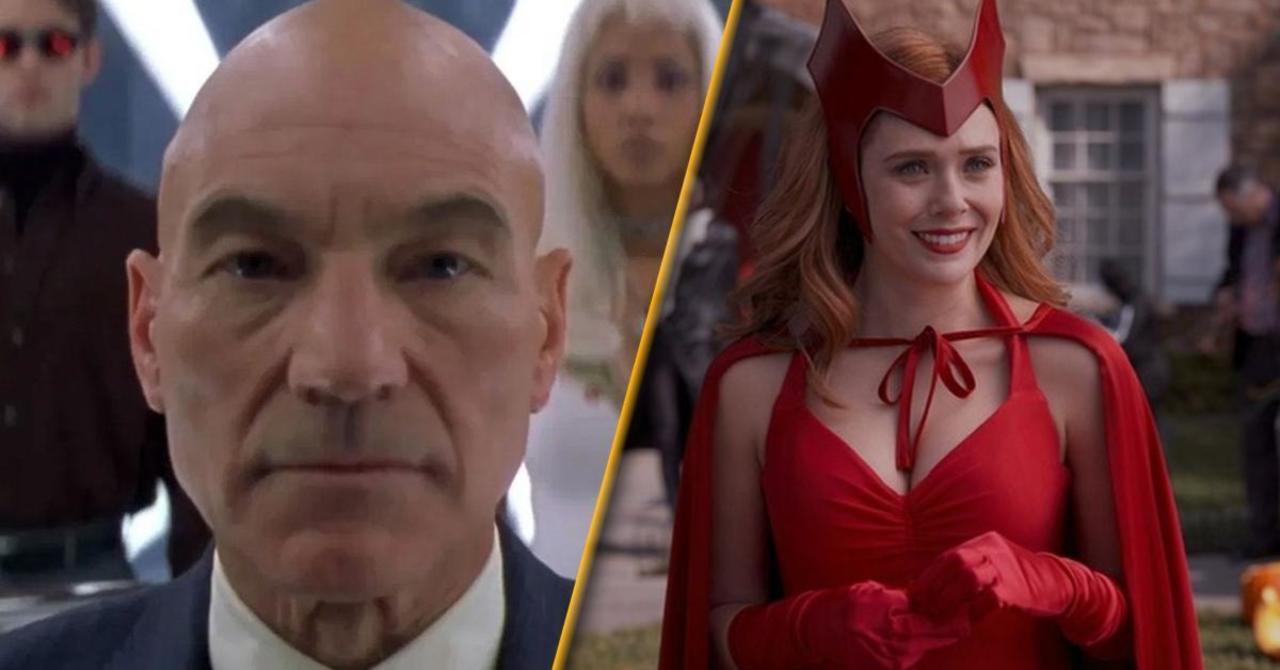 WandaVision fans think Sir Patrick Stewart is going to turn up in Episode 7. A quick scan of Twitter shows a bunch of MCU die-hards thinking Professor X might be coming to Disney+. Now, that might be a tad unlikely considering an actor of his stature probably would have made news somehow. But, hopeful fans would only have to point toward Mark Hamill’s appearance in The Mandalorian a few months ago as a precedent for a giant shocking cameo. Paul Bettany has been helping feed those feelings with some recent comments to Esquire about what fans can expect. Fans have done a ton of work ferreting out all of the key players that will feature in the series. But, there’s been one person that apparently hasn’t slipped out yet. And the inclusion of a certain aerospace engineer has people buzzing. No word on who that is, but people are dreaming big.

Why do you do this to me, Twitter? pic.twitter.com/x4oUnLurP6

“This is the theory that says there is some mysterious Avenger who is going to appear in WandaVision, and people seem to think that mysterious Avenger is Doctor Strange. Truth is, of all of the characters that we were trying to keep secret, a lot of them got out through leaks,” Bettany explained. ”There is one character that has not been revealed and it is very exciting, it’s an actor I’ve longed to work with all of my life. We have some amazing scenes together, and the chemistry between us is, I think, extraordinary, and it was just fireworks on set. So I’m really excited for people to see that stuff.”

WandaVision is currently streaming on Disney+. 2021 is also bringing The Falcon and the Winter Soldier, which is scheduled to premiere on Disney+ on March 19th.

Who do you think the big curveball will be as WandaVision draws to a close? Let us know down in the comments!

Would be very wild

Paul Bettany made Ian McKellen & Patrick Stewart trend at the same time. I wouldn’t be opposed to seeing both Magneto & Prof. X in WandaVision at some point

These are the only BIG drops that can possibly happen!

What do you guys think? #WandaVision

Speak it into existence

if patrick stewart shows up in wandavision i might pass out

Y’all got Patrick Stewart trending? You really think Professor X is popping up in WandaVision, REALLY?! I’m clearly not putting out enough negativity on this bird app, time to start shaming some of you and calling you stupid pic.twitter.com/A9RsIH0ECH