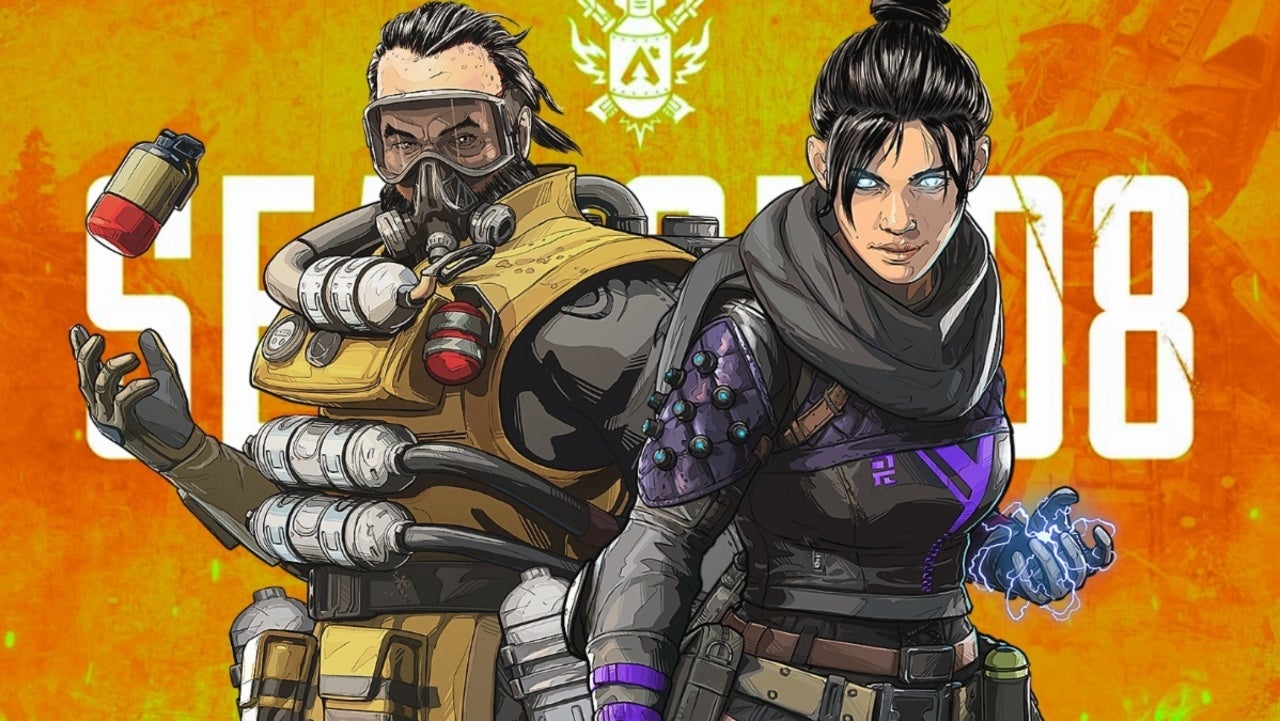 Apex Legends is getting a long-overdue change, or at least that’s what one Respawn Entertainment developer recently hinted at. Apex Legends has a checklist of issues that players have been asking Respawn to fix and improve since launch. More so than many developers in this space, Respawn moves a bit slowly, and a simple, but highly-requested tweak can take a long time to get fixed. For example, fans have been asking to have the option to change the optics on Golden Guns for a while, but alas, this option doesn’t exist, but it looks like it may be in the works, or at least in the pipeline.

Word of the change comes the way of Twitter, and courtesy of producer Josh Media, whose reply to a tweet asking for the option seemingly suggests it’s happening without outright confirming it’s happening, and this is why the headline says “hints at” rather than “confirms.”

Below, you can check out the interaction for yourself:

While Medina’s reply isn’t a confirmation of anything, many Apex Legends players have taken it as much, which is why the tweet has garnered so much attention and why so many players, including pro players, are getting pumped in the replies.

At the moment, it sounds like this change is indeed happening and probably happening soon, but, right now, this is speculative, and thus should be taken with a grain of salt.

For more coverage on the free-to-play battle royale game and all things gaming — including all of the latest news, rumors, leaks, and speculation — click here or check out the relevant links below: