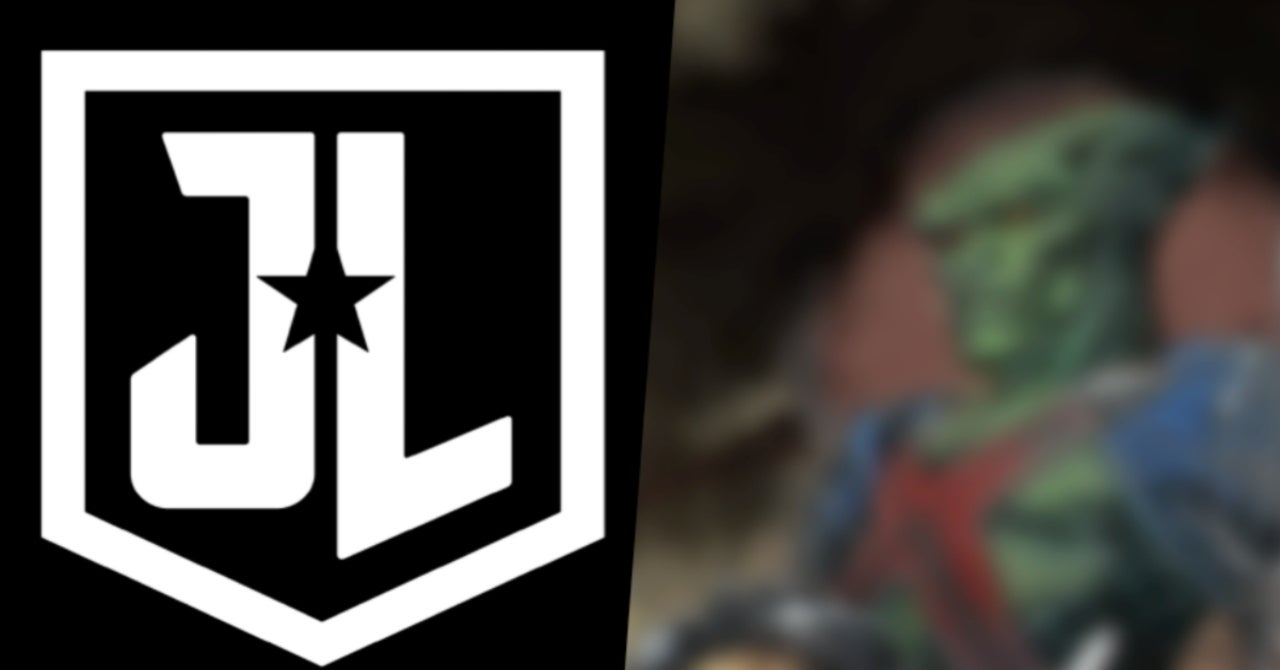 Snyder Cut-inspired variant covers for DC Comics’ Justice League #59 reveal a look at the Martian Manhunter as he appears in Zack Snyder’s Justice League. The green-skinned alien alter-ego of high-ranking military man Calvin Swanwick (Harry Lennix), who appears in both Man of Steel and Batman v Superman: Dawn of Justice, will reveal himself when the forces of Darkseid (Ray Porter) bring the fight to a world without a Superman (Henry Cavill). Along with a resurrected and black-suited Superman, Martian Manhunter unites with Batman (Ben Affleck), Wonder Woman (Gal Gadot), Aquaman (Jason Momoa), Cyborg (Ray Fisher), and Flash (Ezra Miller) as he prepares for war in the Snyder Cut.

DC Comics will issue six Justice League #59 variant covers styled after Zack Snyder’s Justice League, which you can scroll through in the gallery below:

Director Zack Snyder, who returned to restore his version of Justice League as a four-hour and R-rated director’s cut coming to HBO Max in March, confirmed Swanwick-as-J’onn J’onzz when he published a storyboard in late 2019.

“If I’m in it at all, if I’m in it for 20 seconds or 10, I will be more than happy because I didn’t think I was going to be in it and I certainly didn’t know I was going to be Martian Manhunter until after Zack revealed it. But he always likes to surprise me,” Lennix recently told ComicBook.com about his superhero role that didn’t appear in the version of Justice League released into theaters in 2017. “It was the happiest day that I never expected when I found out this was going to happen. I’m looking forward to it, whatever it is. If it’s a second, I’ll be thrilled.”

In ZACK SNYDER’S JUSTICE LEAGUE, determined to ensure Superman’s (Henry Cavill) ultimate sacrifice was not in vain, Bruce Wayne (Ben Affleck) aligns forces with Diana Prince (Gal Gadot) with plans to recruit a team of metahumans to protect the world from an approaching threat of catastrophic proportions. The task proves more difficult than Bruce imagined, as each of the recruits must face the demons of their own pasts to transcend that which has held them back, allowing them to come together, finally forming an unprecedented league of heroes. Now united, Batman (Affleck), Wonder Woman (Gadot), Aquaman (Jason Momoa), Cyborg (Ray Fisher) and The Flash (Ezra Miller) may be too late to save the planet from Steppenwolf, DeSaad and Darkseid and their dreadful intentions.