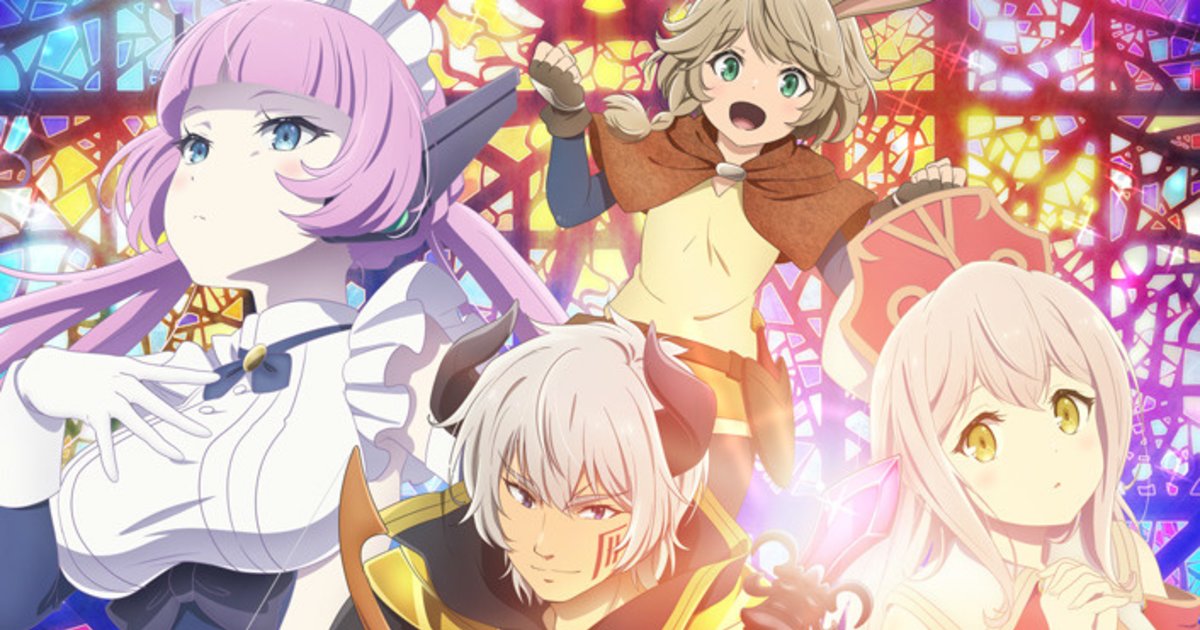 Comedy anime How Not to Summon a Demon Lord has released its main Season 2 visual!

The image features Diablo along with Shera, Rem, Lumachina, Rose, and Horn against a stained glass window.

It’s also been confirmed that voice actress Yu Serizawa, who plays Shera, will be performing the series’ opening and ending themes in collaboration with two other artists to be revealed at a later date.

Adapted from Yukiya Murasaki and Takahiro Tsurusaki’s light novel series, How Not to Summon a Demon Lord follows top gamer Takuma Sakamoto, who is summoned to another world as his in-game persona, Demon Lord Diablo. Season 1 aired in 2018 with 12 episodes.

Titled How Not to Summon a Demon Lord Ω, Season 2 is slated to air from April 9.

*Adapted with permission from Anime!Anime!*