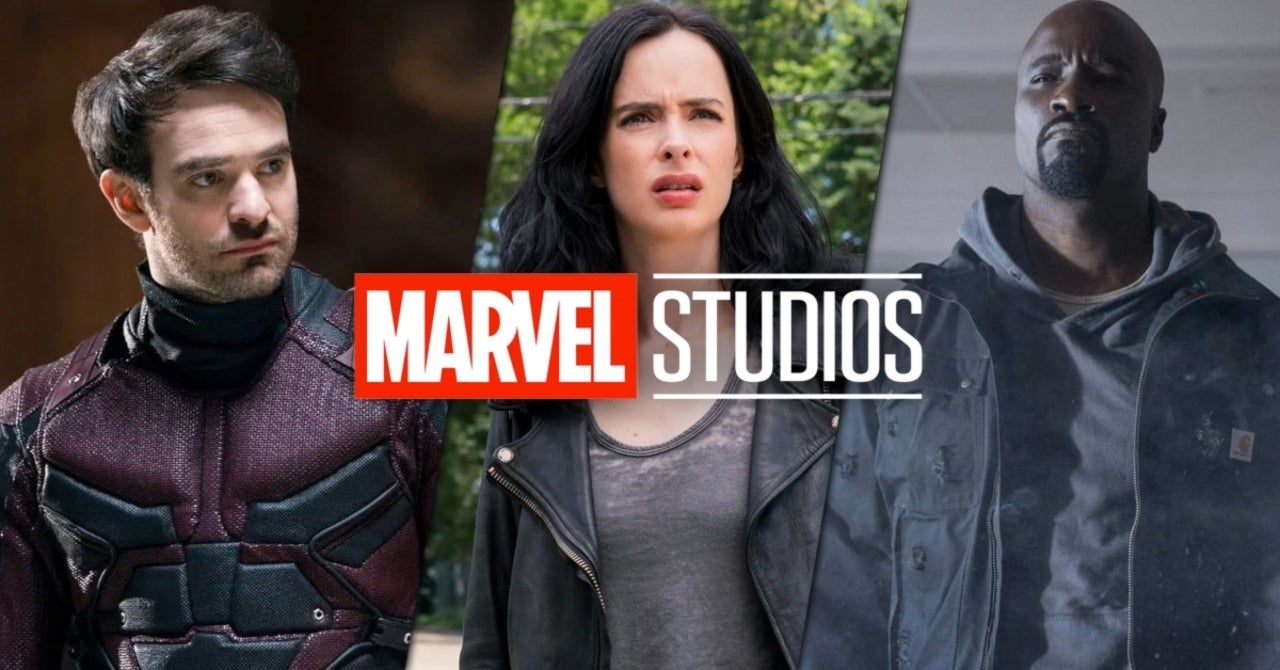 Marvel Studios has plenty on its plate, sure. Over the course of the next ten months alone, the Kevin Feige-led outfit will roll out at least five more shows on Disney+, and an additional three feature films. That’s not even including Spider-Man 3, a production Marvel Studios produces in part with Sony. Even then, the production house’s next move to make is as clear as day — it needs to reunite The Defenders once more.

You all know the story by now — years ago, Marvel Television wanted its own version of The Avengers. The powers that be then gave the subsidiary — then led by acclaimed writer Jeph Loeb — a handful of reasonably popular characters to work with. Slowly but surely, we got shows rolled out one by one. Daredevil. Jessica Jones. Luke Cage. Iron Fist. The Punisher.

Then, as quickly as they were released, the shows were canceled — all thanks to the arrival of Disney+. Now that the Mouse had its own streaming platform to worry about, it wouldn’t be caught dead giving content to direct competitors — even though most of the shows ended on cliffhangers, or at the height of their popularity.

The shows were unlike anything else Marvel Studios had going at the time. While Studios focused on massive blockbuster films, Marvel Television was producing content at modest budgets. It forced the creators to make up the difference with more inventive storytelling, riskier storytelling.

As seen with WandaVision, long-form storytelling does an incredible amount to boost the character work with each of the characters involved. That was especially the case with the DefendersVerse, with each show serving as an intense character study into its titular character.

But it also gave a new look at the world of superheroes. The shows were dark, grimy, and the most adult content the House of Ideas has ever released. A breath of fresh air, if you will.

Some of the shows were far from perfect, but the characters were all solid enough to carry on their legacy in the proper Marvel Cinematic Universe, from Krysten Ritter’s Jessica Jones to Charlie Cox’s Daredevil and beyond.

Sure, Marvel Studios has plenty on its plate — but the reintroduction of The Defenders is something it needs to make a priority. The Marvel Cinematic Universe would be better for it.

All DefendersVerse shows can still be streamed on Netflix.

What Defenders would you like to see return to the MCU first? Let us know your thoughts either in the comments section or by hitting our writer @AdamBarnhardt up on Twitter to chat all things MCU!