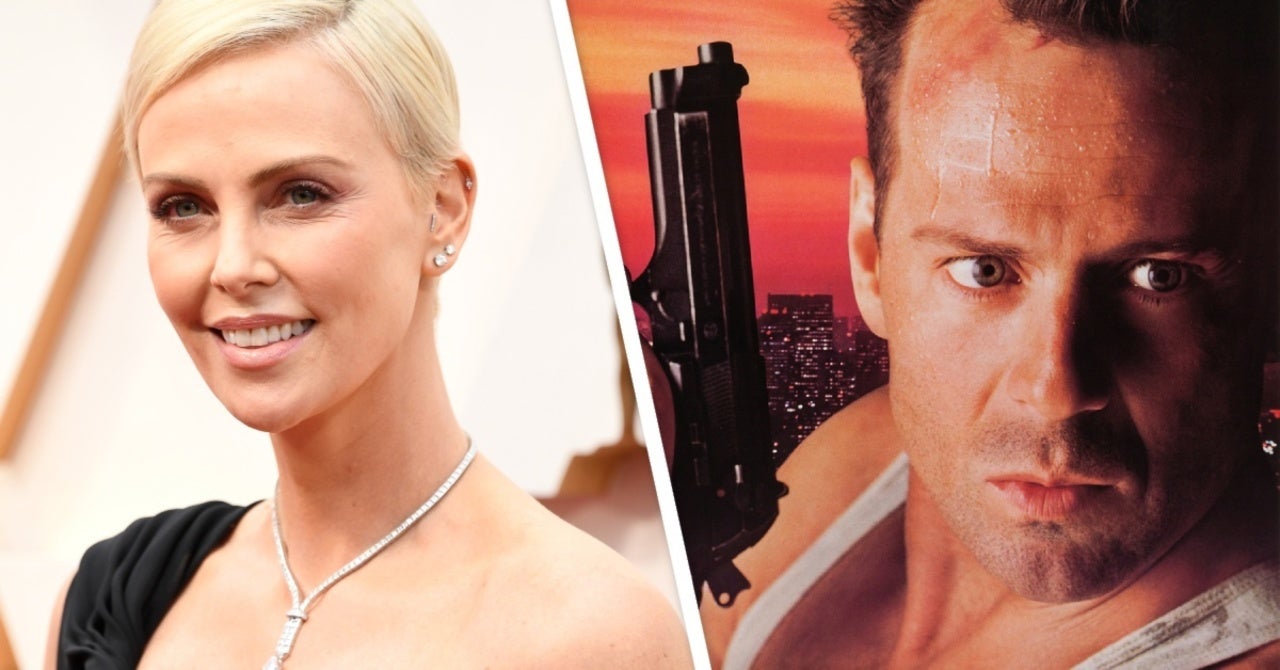 Charlize Theron has been at the center of some pivotal blockbuster franchises in recent years, from Mad Max: Fury Road to Atomic Blonde to The Old Guard. Along the way, audiences have gotten to see Theron kick a lot of butt in an action setting, which has inspired people to fancast her in an array of other potential franchises. One idea that caught traction late last year was a lesbian take on Die Hard, which one fan suggested on social media in December. At the time, Theron herself voiced her excitement for the idea, asking “Where do I sign?”

In a new interview with Vanity Fair, Theron was asked if she would actually sign on to the role if offered the opportunity — and revealed that she definitely would.

“Yeah, I mean, it’s a great idea,” Theron revealed. “That’s why I replied on Twitter. Because I just thought that was kind of brilliant. I was like, ‘This person needs to start pitching. That’s a great idea.’ And the fact that it would be two women, I was like, ‘Yeah, sign me on.'”

The original tweet the sparked the idea came from Twitter user @f_osis, who suggested that, with the mainstream launch of lesbian Christmas movies like Happiest Season, the next step would be “a Die Hard where Charlize Theron goes on a rampage to save her wife.” While there’s no telling if that movie will ever become a reality, the hype surrounding it has definitely sparked an interest.

Theron also spoke to Vanity Fair about the surprise success of The Old Guard, which debuted on Netflix last summer and made a surprising impact on the year’s uncertain blockbuster landscape along the way.

“Somehow it was meant to come out in [2020],” Theron explained. “And it was meant to just be on people’s TVs. In the end, that’s why I think it was so successful. It thematically speaks to things that people were going through. And so part of me is like, ‘So what if it wasn’t on a big screen?’ I’m not mad at the fact that probably more people saw The Old Guard than any other movie that I’ve ever made, outside of Fast & Furious, in a theater.”

Would you want to see Charlize Theron appear in a gender-bent lesbian reboot of Die Hard? Share your thoughts with us in the comments below!