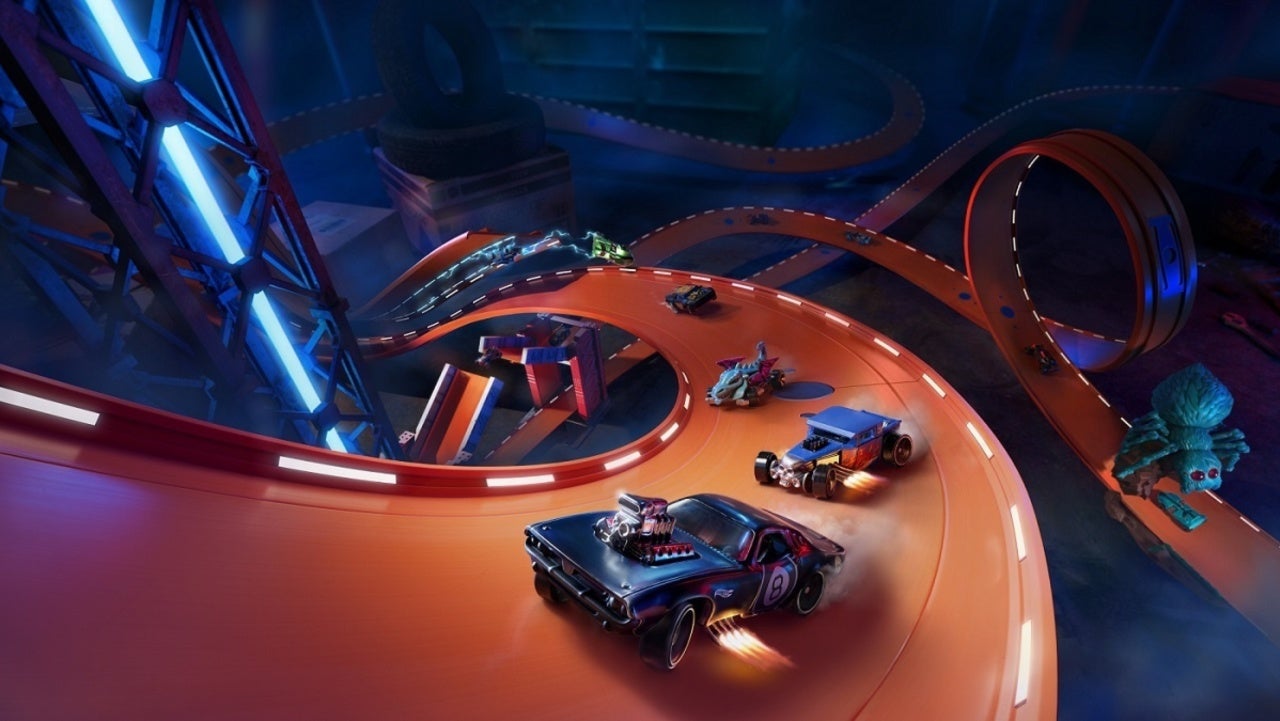 A new Hot Wheels game was announced this week with Hot Wheels Unleashed scheduled to release on September 30th. It’ll consist of the iconic vehicular toys that the Hot Wheels brand is known for as well as the orange tracks that’ll be customizable through one of the game’s features. The game is planned to release on the PlayStation 5, PlayStation 4, Xbox Series X|S, Xbox One, Nintendo Switch, and PC platforms.

Milestone will be developing the new Hot Wheels Unleashed game, a developer known for its experience with racing projects like the MotoGP games and Ride 4 among other titles. True to the style one might expect from a Hot Wheels game, it’ll feature more of an arcade-style racing format when it launches later in the year.

Andrew Chan, the Head of Digital Gaming at Hot Wheels owner Mattel, said the new release will give people the chance to rediscover the brand.

We continue to focus on engaging consumers with our brands through gaming platforms,” said Chan. “Hot Wheels is all about encouraging the challenger spirit and Hot Wheels Unleashed brings that mission to life for gamers of all ages. Milestone’s expertise in racing game development has enabled us to transform the Hot Wheels brand into a compelling console and PC gaming experience for both current Hot Wheels fans and gamers who may be rediscovering the iconic brand.”

As seen in the trailer above, the new Hot Wheels game will put players in control of different vehicles that make up what Mattel called an “extended choice of Hot Wheels vehicles” that each have their own attributes and skins. The tracks themselves are filled with interactive elements and are set in everyday locations just as if players had set up the bright orange tracks themselves. A site that’s been set up for the game showed off some of the vehicles that have already been confirmed for the game, though other aspects of Hot Wheels Unleashed like the full list of vehicles and environments aren’t yet accessible.