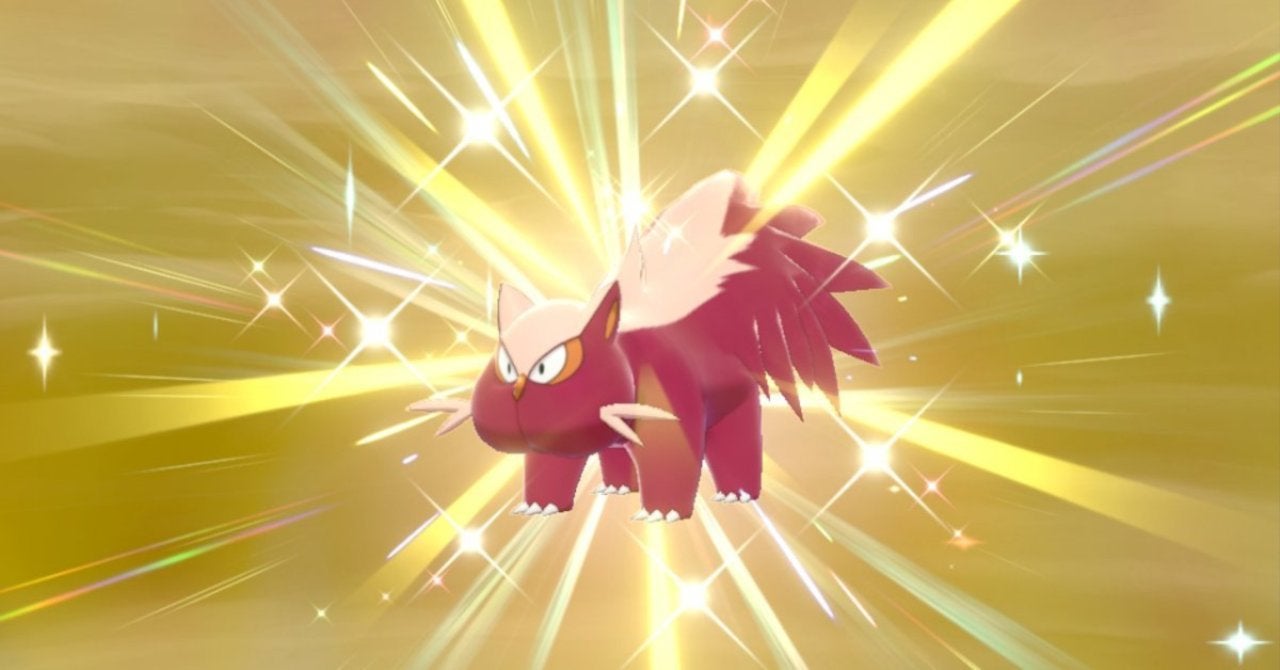 Pokemon Sword and Shield players have plenty of tragic stories when it comes to Shiny Pokemon losses, but sometimes a player can do everything right and still come up empty handed. Reddit user KingOfTheHill shared a heartbreaking encounter with a Shiny Stunky in the Nintendo Switch game. The poster was hunting for a Shiny Grubbin at the time, so they had a Gallade with False Swipe in the starting position. As planned, the move immediately took Stunky down to just one HP, which would make capture a simple matter. Unfortunately, the opposing Pokemon used Explosion, knocking itself out before it could be caught!

Join me on my pain from r/PokemonSwordAndShield

Videos of Shiny losses are pretty common online, but this one really stings! Some of KingOfTheHill’s fellow posters insisted they would have used a Quick Ball to start, or perhaps a Repeat Ball, but neither of these offers any sort of guarantee. Short of using a Master Ball, it seems nothing could have absolutely prevented Stunky from knocking itself out, and this is a Shiny Stunky, not a Shiny Metagross; using a Master Ball wouldn’t have been worth it even if the player had one on hand. While KingOfTheHill can second guess their decision-making, this is one scenario where the player simply can’t blame themselves! Hopefully they’ll have better luck obtaining the Shiny Grubbin that has so far eluded them.

Shiny Pokemon have long been one of the most appealing captures for Pokemon fans. Introduced in Pokemon Gold and Silver, Shiny Pokemon do not offer any sort of advantages over their commonly colored counterparts, but their rarity makes for an exciting addition to any player’s collection. Some players spend countless hours trying to obtain certain Shiny Pokemon, while others will simply luck into them in the wild. It can be very frustrating when a Shiny encounter goes wrong for players, but the rarity plays a major part in the appeal!

Are you a fan of Pokemon Sword and Shield? Have you ever had a heartbreaking encounter with a Shiny Pokemon? Let us know in the comments or share your thoughts directly on Twitter at @Marcdachamp to talk all things gaming!