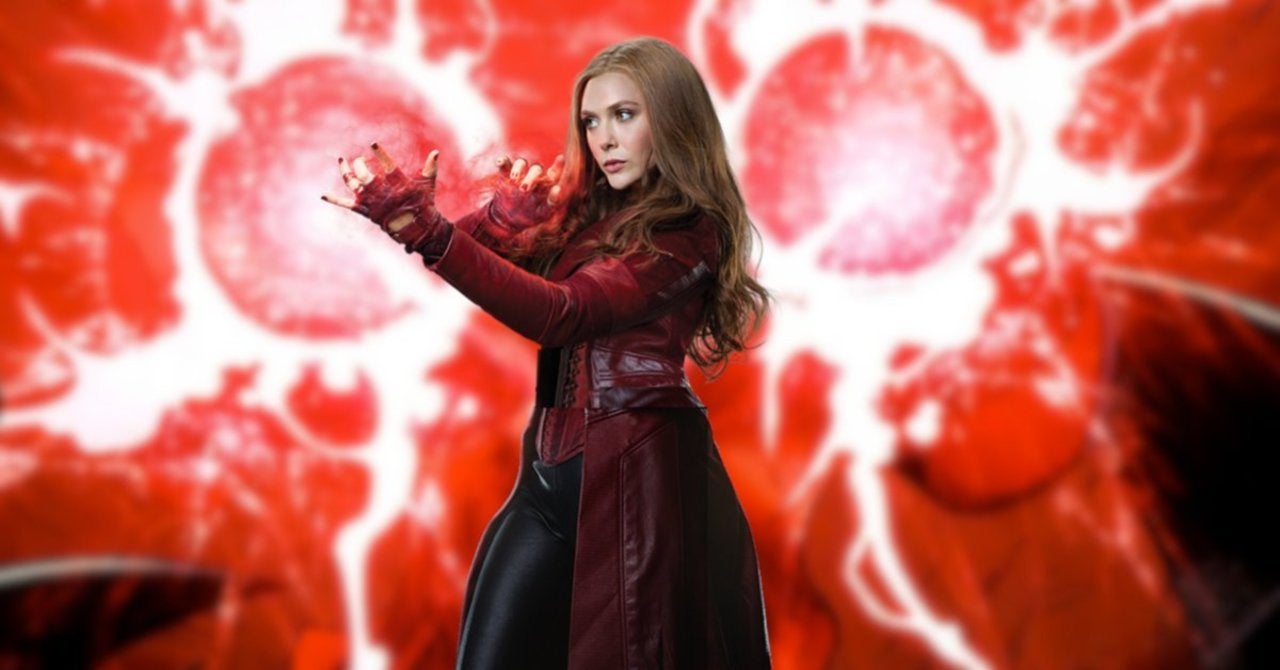 WandaVision episode 8 finally took a deeper look at the starlet of the “show” herself: Wanda Maximoff. (Spoilers!)Thanks to Agatha Harkness (Kathryn Hahn) and her mind-manipulating magic, Wanda (Elizabeth Olsen) got to revisit the real traumas of her past (no more commercials). The point of Agatha’s little trip down memory lane is getting to the bottom of what makes Wanda such an all-powerful magical being. As Agatha reveals to Wanda, she is a limitless well of “Chaos Magic” and being able to channel it makes her “The Scarlet Witch.” Wanda’s superhero codename is well-known to fans – but what is Chaos Magic in the Marvel Cinematic Universe?

In Marvel Comics lore, “Chaos Magic” is referred to as a form of magic that allows for the warping, manipulating and/or reconstruction of reality, according to the user’s whims. The danger? By playing with the very fabric of existence, Chaos Magic has the destructive potential to destroy the universe, and arguably the entire Multiverse.

Wanda Maximoff/Scarlet Witch eventually had her origin story retconned from being a mutant with probability-altering powers, to being Witch capable of wielding Chaos Magic. The change is explained in the comics as the demon Chthon having altered Wanda’s natural mutation at birth, to unlock her magical potential. In the years since, Wanda’s comic book powers have teetered between being Chaos Magic/Reality-warping/Hex powers – but for the sake of the MCU (and fans’ collective sanity), the semantics don’t really matter. “Chaos Magic” basically means the ability to alter reality in chaotic and unstable ways – which is exactly what Wanda has done in Westview.

Chaos Magic does have a polar opposite in “Order Magic,” which makes it possible to reconstruct reality and bring about similar sorts of order back to a broken universe. Now that we know Wanda is The Scarlet Witch of Chaos Magic, it presmuably will fall to Marvel’s magical guardian, Doctor Strange, to restore order in Doctor Strange in the Multiverse of Madness.

In fact, Kevin Feige already teased the difference between Wanda Maximoff’s Chaos Magic and Stephen Strange’s Order Magic, way back in 2016 when Doctor Strange was headed to theaters:

“Her powers, she’s never had any training, I’m talking about Scarlet Witch. She never had any training; she’s figuring it out,” Feige told Comicbook.com on the Doctor Strange set. “Arguably, you could say that that’s why her powers are much more chaotic and much looser in the way that we showcased those light effects. In [Doctor Strange], some of what you might see today, even the cover of Entertainment Weekly, it’s much tighter. It’s all about focus. It’s all about pulling energies from other dimensions in an organized and purposeful fashion, which is why they can do a lot more than she can in, at least, a much more precise way.”

Feige’s explanation back then still leaves the door open for a final reveal that Wanda’s Chaos Magic is being fueled by some kind of demonic villain. That villain could ostensibly become the big bad for Doctor Strange In The Multiverse of Madness – whether it is Mephisto, Nightmare, or Chthon, as fans have long speculated.

WandaVision is now streaming on Disney+.