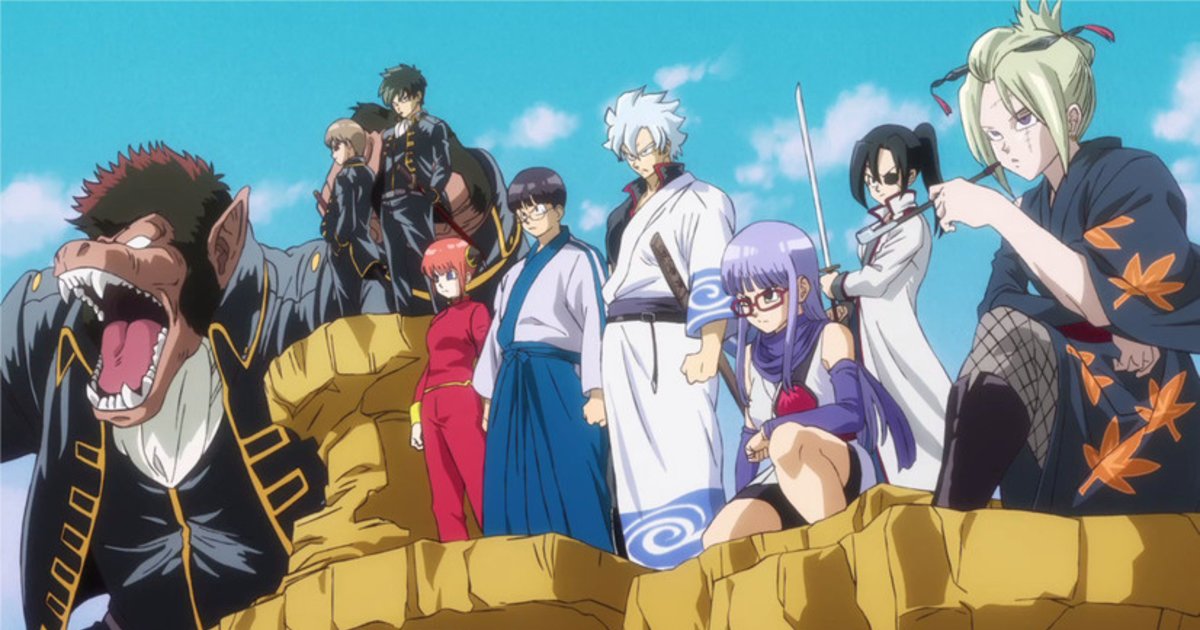 Warner Bros. Japan has released a video of the first 90 seconds of anime movie Gintama: The Final!

The movie hit Japanese theaters on January 8 and is still being screened. Despite the phrase “The Final” in its title, the plot was put together so that it can still be enjoyed by first time viewers and fans who haven’t caught up with recent developments. Nevertheless, the opening has confounded some viewers in typical Gintama fashion by suddenly veering into a Dragon Ball Z parody, in which the main characters come together as the “Z Warriors.”

Set in an alternate Edo period where aliens have invaded the earth, the story follows the adventures of samurai Gintoki and his friends Shinpachi and Kagura as they struggle to pay the rent.

Gintama: The Final is in Japanese cinemas now. It will also open at an additional 45 locations on March 5.