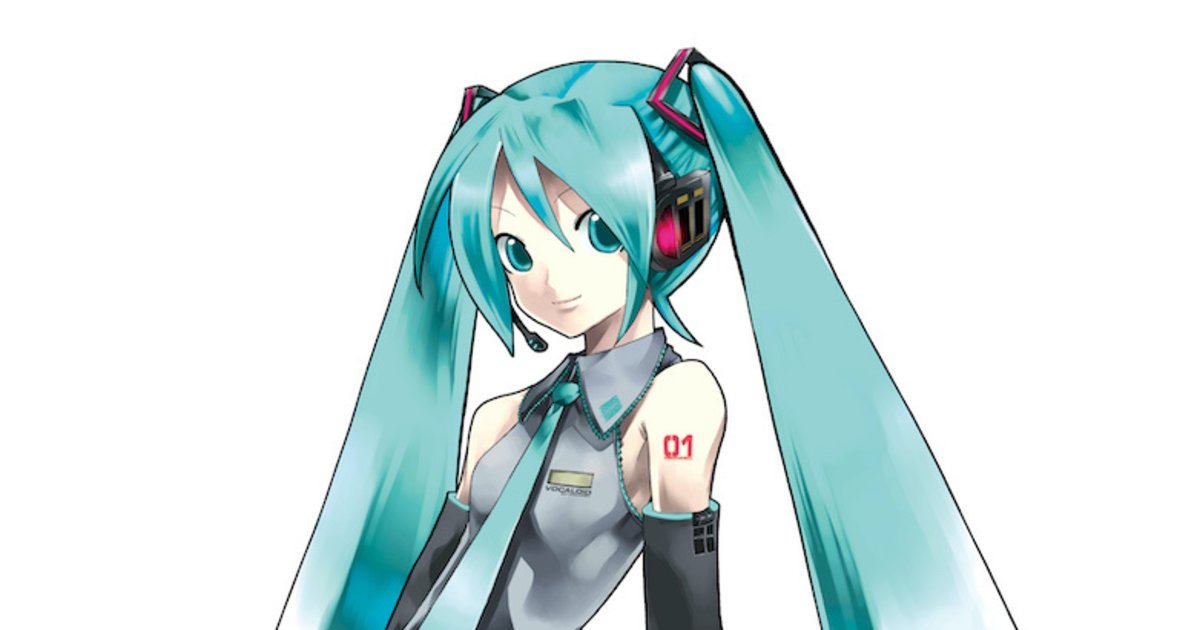 The series is being developed by Crypton Future Media (the company behind the original Vocaloid software) in collaboration with Indian media company Graphic India and American licensing company Carlin West Agency.

In addition to the series, an original series of webtoons and comics are also in the works, creating a “Mikuverse” that features live-action elements in addition to animation and music. Fans are also promised a “modern, entertaining story with an exciting new look for Hatsune Miku and scripts that will resonate with longtime Miku fans and beyond.” Details on when the series will be released are yet to be announced.

Released in 2007 as the very first Vocaloid, Hatsune Miku is now a worldwide sensation who has lent her voice to countless original songs and musical collaborations. She has also performed at sold-out concerts around the globe, including her very own concert tour, Miku Expo, which will be held as a free online event this year.